Citizens for Democracy (CFD) submitted Fact Finding Committee Report today to Hon’ble CM, Karnataka today. Hon CM, B S Yeddyurappa assured to convene a meeting with Home Minister, DGP and Commissioner of Police and initiate appropriate action immediately said the release from CFD. The members of the committee have visited the affected place and spoken to public and families of affected. Their detailed report throws more light on the incident.

To know more about the incident,
Watch the English video
Watch the Kannada video

VSK has received the copy of the report. Read the full report here: Below are the salient observations from the committee.

The Committee has a set of recommendations to the State Government: 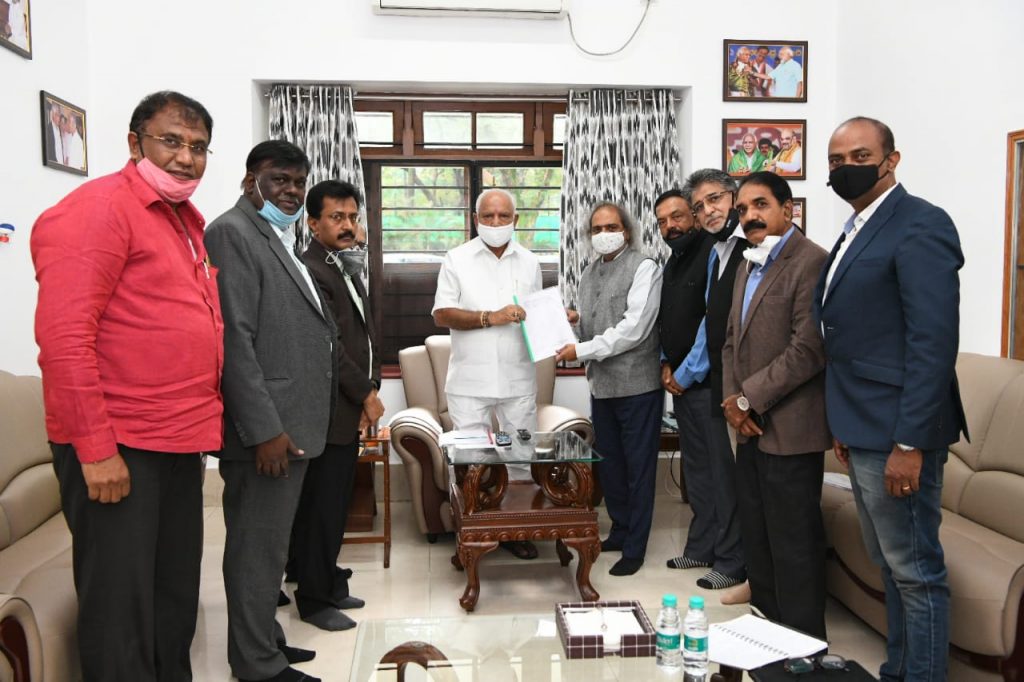