This story was first published in here.

Amidst the Covid-19 outbreak, the Seva work done by the Sangh Swayaymsevaks has reached many needy persons in the Manpadeshwar city. We present a special case experienced by RSS’s Swayamsevaks in the city. 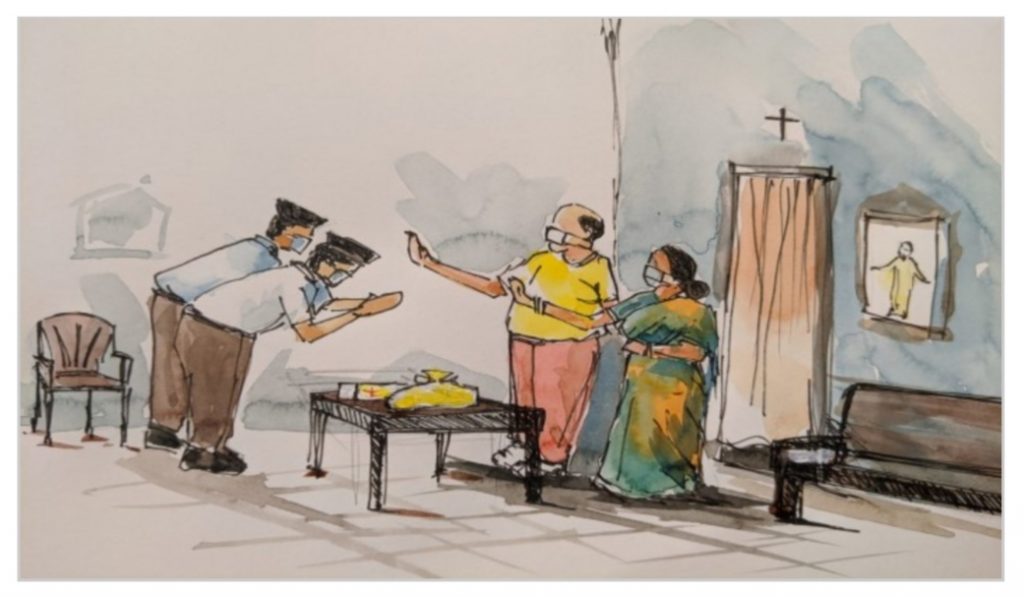 An aged couple Sudhir and Shaila Naavgune resides in the Lakeside Greens Palava on the Badlapur Road. Sudhir after retiring from the Government job stayed alone with his wife and during these pandemic times, they had none of their own. Some relatives stay at Malad however due to lockdown they were helpless hence, it became necessary to help the couple. On knowing about the aged couple, the Vivekananda Shakha contacted them to know about their exact problems.

The old couple faced a shortage of necessary items like milk, ration, and medicines. The 79-year-old man had bad eye-sight while the 75-year-old wife couldn’t even walk properly so the current lockdown made their problems more severe. Considering the situation, a local BJP worker named Jay was called upon to help the couple. On the morning of 1st May, when the relief material reached the old couple’s house, the old lady had tears in her eyes and said, ‘Before you came for help, there was not even a cup of tea, you came like a real God for me.’ On the next day, the old lady out of excitement called the Sangh Swayamsevak and expressed gratitude. The Swayamsevak then said, ‘On the individual level I’m not entitled towards your gratitude, but the Sangh, on the whole, is entitled to your gratitude’ he further added, ‘God has got this work done through the medium of the Sangh’. On hearing this the old lady proudly said, ‘I am a Christian son and I will definitely pray to my Lord Christ to bless you and the Sangh. God Bless You and RSS!’. The help to the couple then became a common routine. One of Navagune’s relatives, Dr. Yadav, a well-known Doctor of Pune, called and thanked the local RSS workers for reaching out to the old couple. 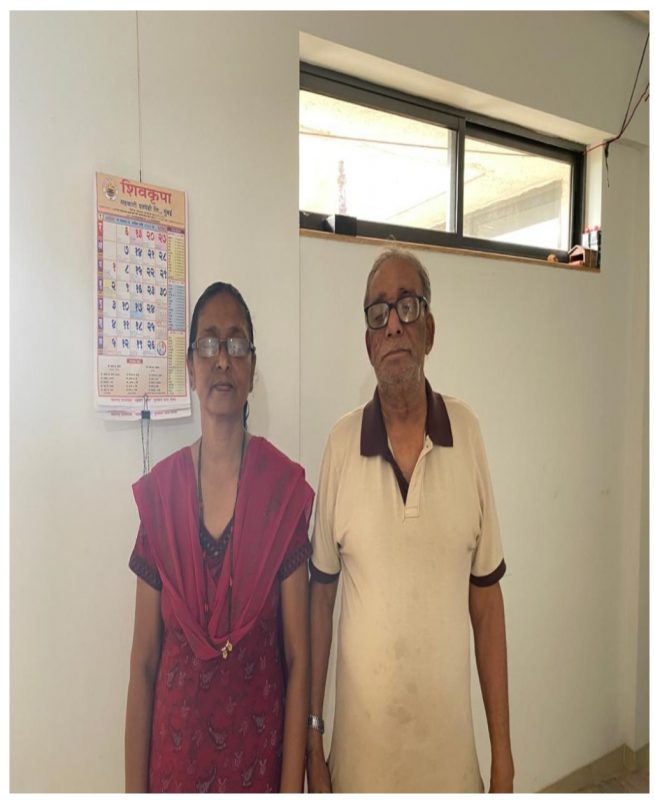 Manish Kulkarni, the Saha Karyavaha of the city, narrated this entire experience to all, he too became extremely emotional with the gratitude of the two old senior citizens.

RSS without differentiating between Religion and Castes leads forward in the work-related to nation-building and the yeoman Service.

There are many such old couples who have found solace & support in the form of RSS Swayamsevaks. Relentlessly the selfless karyakartas are ensuring that no such senior citizens are left in distress, special care has been taken of them. There was even a survey done in some parts of Mumbai where all the apartments wherein such senior citizens who were dependent on maids for their medicine, daily needs were visited, a list was made and swayamsevkas became their support system. The smile & contentment on their faces were like an award to the karyakartas. Their blessings have been our strength amidst this deadly pandemic. 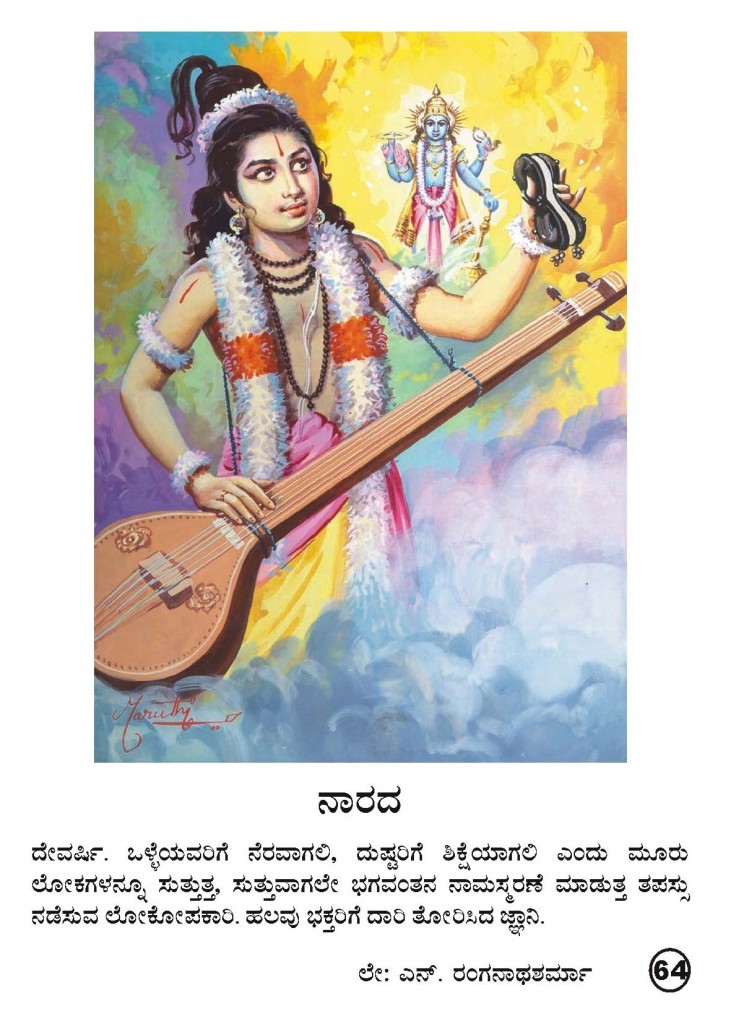