17 Jan 2020, Bengaluru: Robert Rosario had called for a press meet at Rashtrotthana Auditorium today to extend the support to #CAA from the Hindustani Christians.

Hindustani Christians is an unbiased organisation which is an association of Christians with nationalistic outlook not affiliated to any political party. Their press note read so.

We would like thank the Indian parliament, the honorable prime minister and the honorable home minister for the historic legislation they passed to enable the persecuted Christians along with other minorities to take shelter in a dignified way in this land. We feel this is the most humanitarian legislation passed by the parliament of India. So we like to congratulate all the concerned for this historic effort, courage and conviction.

Our fellow Christians were being persecuted in our neighboring countries. Particularly in Pakistan. Though we were hearing their ordeal, could not go to their rescue in any way except praying for their well being. Now our prayers are being heard by our lord Jesus Christ and he enlightened our parliament to pass this path breaking law.
Meanwhile our own clergy are involved in creating needless controversy instead of welcoming the historic event. We condemn their narrow, partisan, ill motivated, hurtful remarks and utterances. Though our fellow Christians in Pakistan are celebrating the new law, it is very sad that the Christian clergy in India are looking the other way instead of sharing the joy of Pakistani Christians. This exposes their narrow minded approach and also their hidden agenda. They have once again proved that they are not concerned about the well being of the community, but are only to further their agenda.

They today look like politicians in the garb of religion.
We urge the government of India not to take their remarks, utterances, criticism and memorandums seriously, but continue to do the good work that is initiated. The clergy (our bishops and padre) are not our representatives in any way but are appointees of Vatican a foreign entity. 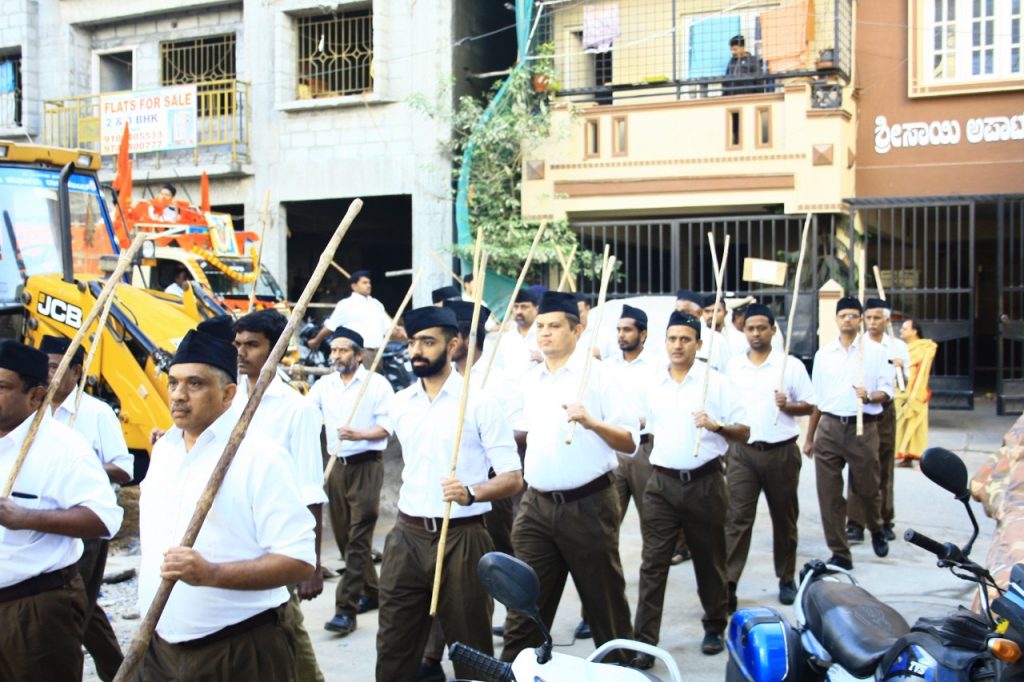