With over twenty plus lakhs of infections and 6.7 percent of death along with the fear of global economy dip by 1 percent, it wouldn’t be an exaggeration to say, COVID-19 has paralysed the entire world. Even the most advanced nations with their state of the art health care system don’t have any answer to the above statistics. It is obvious the entire world has all praise for India, as we by and large have contained the epidemic to very large extent. In these gloomy days appreciations that are pouring in from several world leaders is the silver line that is keeping us motivated.
Considering our inherent challenges and diversity in our culture, it becomes very critically important to understand how we managed to pull it off. Let me forewarn you, we haven’t won the battle yet.

Bhagwan Sri Krishna ji says “Any thing in this life can be achieved or overcome through the power of will”. And it goes without saying willpower governs the acts of leadership. This article explores the decisive Indian leadership that has kept the COVID-19 reasonable at bay when the top 10 ten nations are dwindling under the onslaught.

Leadership begins with head start. To combat the outbreak, India took early initiatives like airlifting our citizens from the epic centre of the pandemic followed by quarantining the influx. This proactive step not only helped India to stay ahead of time but also the success stories reinforced peoples trust on the Governments machinery. 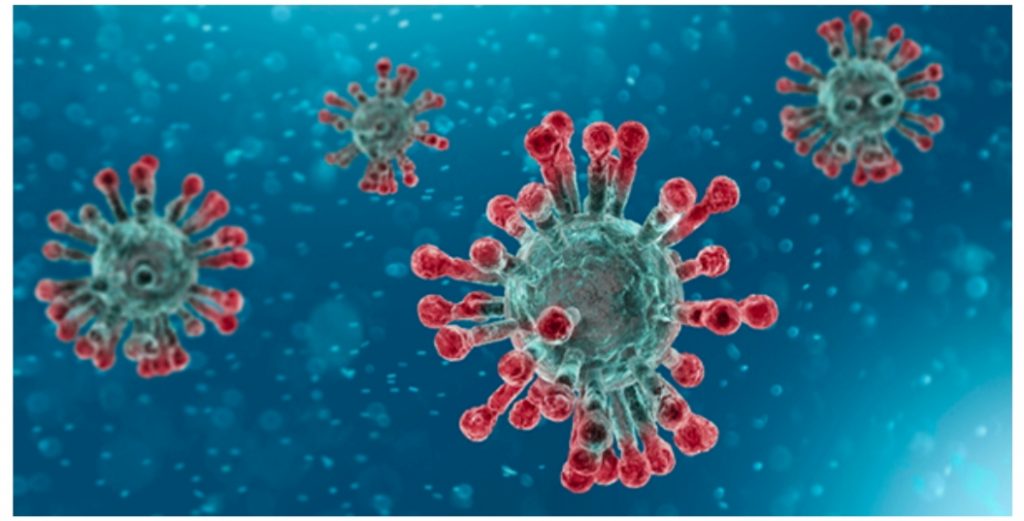 With about 18 percent of total world population living in just about 2.4 percent of total geographic area with barely 7.5 percentage of share in the world economy, India had to make tough decisions at the right time decisively. That’s where the willpower comes into play because without a strong will any amount of resource diversion won’t do any good.
To contain the outbreak of COVID-19, a respiratory virus that spreads primarily through infected persons saliva and droplets from nose, with a mean duration of 17.8 days from the onset to death and distant possibility of cure or vaccine, India opted to implement one of the most stringent lockdown observed in the entire world. Lockdown halts national economy, so it was imperative that the vision and mission had to be clearly communicated to the nation to keep the national morale high during the trying times.

With 80 percent of Indians employed in unorganised sector with considerable chunk as daily wagers in it, India had to make sure her citizens are not deprived of basic amnesties. There were short comings during its implementation, however, by and large baring few incidents from every states, India worked very decisively to keep the hunger under complete check. This could not have happened but for selfless services from the government and non-governmental organizations.
From time to time, Government kept her policies and adaptabilities to changing environment abreast with the nation. By keeping the communication flowing down to each citizen, India not only succeeded in maintaining a positive aura which is very essential for country’s morale, but also helped to quickly adapt to the ever-changing environment. The positive effect of lockdown is the comparison of various developed nations statistics with that of India. This article does not intend to compare or project another country’s plight in bad light. Every human loss is a grief and sentiments should be respected.

Let’s leave that discussion and move on to the crucial part. The success in actual medication of the infected and the challenges faced during them. Any amount of appreciation will be considered less for the sacrifices made by the police force, medical fraternity and the forces that worked to keep the essentials available to all. With the lockdown in place, India successfully kept the chances for person to person contact under complete control.
This article wouldn’t delve on the negative energy that did everything at its disposal to spread the virus from approximately 1000 plus positive cases in 30th March to 12750 plus cases on 16th April.

With Indian discovery of Hydroxychloroquine proving to be effective in treating the pandemic and government machinery finding out very economic solutions like converting train compartments into hospital beds, India is successfully dealing her health care challenges. This article is also not intended to give a rosy picture of our health care system, but the good news is India is exporting critical drugs like hydroxychloroquine, paracetamol and azithromycin to over 20 countries including developed nations like America, Germany, Canada, UK, Australia, New Zealand to aid the fight against COVID-19 pandemic.
This speaks in volumes about India’s preparedness, adaptability, humility, vision last but not the least the positivity in dealing the pandemic. All these are the natural traits of leadership.

Like it was mentioned in the beginning, strong will power is the driving force behind our decisive leadership which has led to measurable achievements up till now. Undoubtedly, there are many grey areas that are to be addressed in the war footing. The rise of unemployment, stagnation in the economy, growing abysmal conditions of migrant workers, growing incidents of skirmishes between law enforcing mechanism and some section of India society, carefully planned dastardly intentions to break the government resolve are very much worrying.

One thought on “Opinion: Decisive leadership in combatting #Covid19”

Sun Apr 26 , 2020
RSS Sarsanghachalak Dr. Mohan Bhagwat addressed the nation today online from Nagpur. He spoke about the Seva activities ongoing are for the fact that we are part of the society and is our social responsibility to help in times of distress. One should adopt Self betterment in isolation and philanthropy in […] 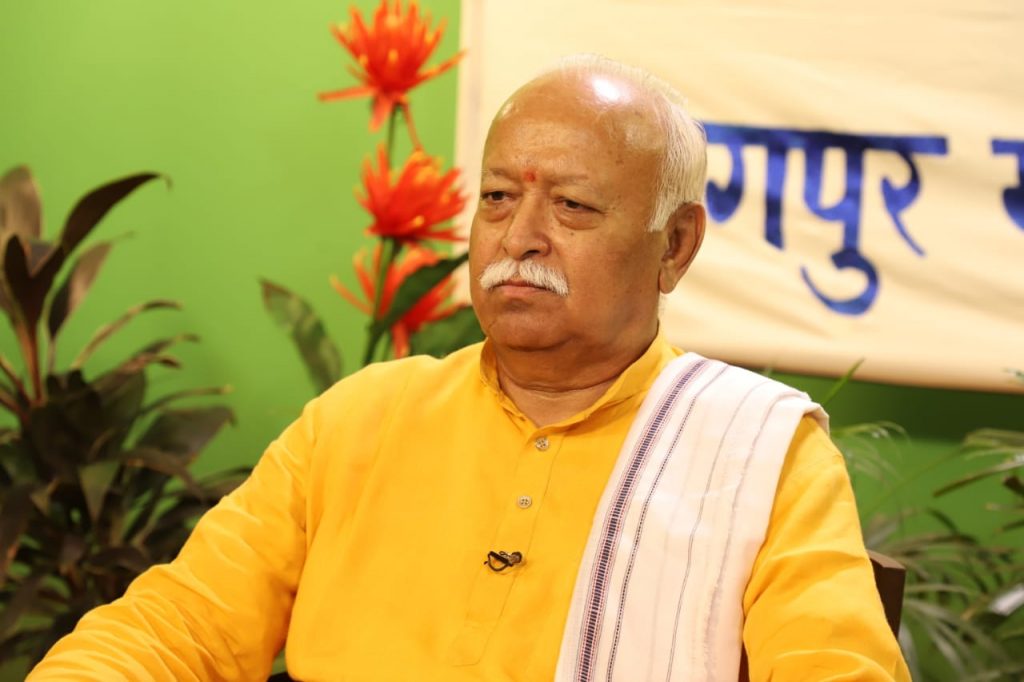