Pandit Deen Dayal Upadhyaya proposed the framework of Ekatma Manava Dharshan or Integral Humanism in a series of four speeches in Bombay in 1965. Since then, it has been part of our public discourse to varying degrees. It is worth reinforcing Integral Humanism on his Birth anniversary on 25th September.

Integral Humanism was proposed in the context of the question – what socio-economic model or path of progress and development should be pursued by India after Independence? Pandit Deen Dayal Upadhyaya understood that the two dominant or popular models, Capitalism and Communism, being pursued in their various versions by different nations, including India at that point of time were fundamentally deficient and flawed. Capitalism, based on excessive and incessant competition, was exploitative of the workers and reduces a Human to focus only on his or her material needs. Communism, while talking about freedom and equality really is about state dictatorship and centralization of power, which does not recognize the spiritual aspects of Human life. Integral Humanism seeks to address the material and spiritual needs of Individuals and the Society.

Unlike Capitalism and Communism by whatever names they may be followed, Integral Humanism focuses on balanced existence and living, including the balance between spiritual and material human needs as well as the balance between Individual, Family and the Society. Policies and programs of the Government should aim to nurture this balance between the different interests of the Individual, Family, Society and Nation. An approach based on cooperation and harmony instead of competition and conflict should be followed by everyone.

Other thinkers such as Abraham Maslow (Self-Actualisation and Hierarchy of Human needs) have discussed fulfillment of various needs of Humans – personal, material, and psychological. However, Integral Humanism goes beyond all such hierarchies and provides a unified approach. Today, as the world is grappling with conflicts related to work-life balance, individual rights vs collective good, wealth vs health and happiness and development vs nature, it is imperative to recognise and reinforce the idea that frameworks or approaches that have conflict ingrained in them cannot solve the conflicts that play out in the individual or society.

India and the world need an approach that is fundamentally designed on the basis of balance, harmony and sustainability. Integral Humanism is such an approach, which needs to be adapted and implemented at various levels by individuals and institutions, including governments. It is a Dharma-centric approach which provides opportunities and avenues to humans to expand and fulfill their material and spiritual potential without causing immense damage to the Society or Nature. It empowers Sattva, the goodness that is inherent in the individual and society, which will lead to universal happiness, harmony and real progress. 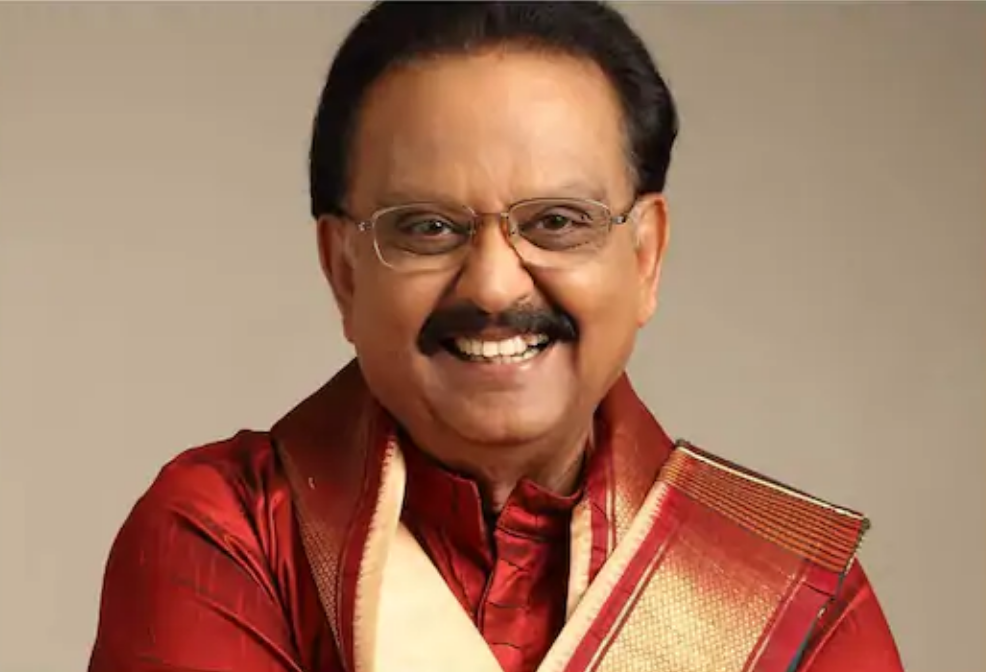