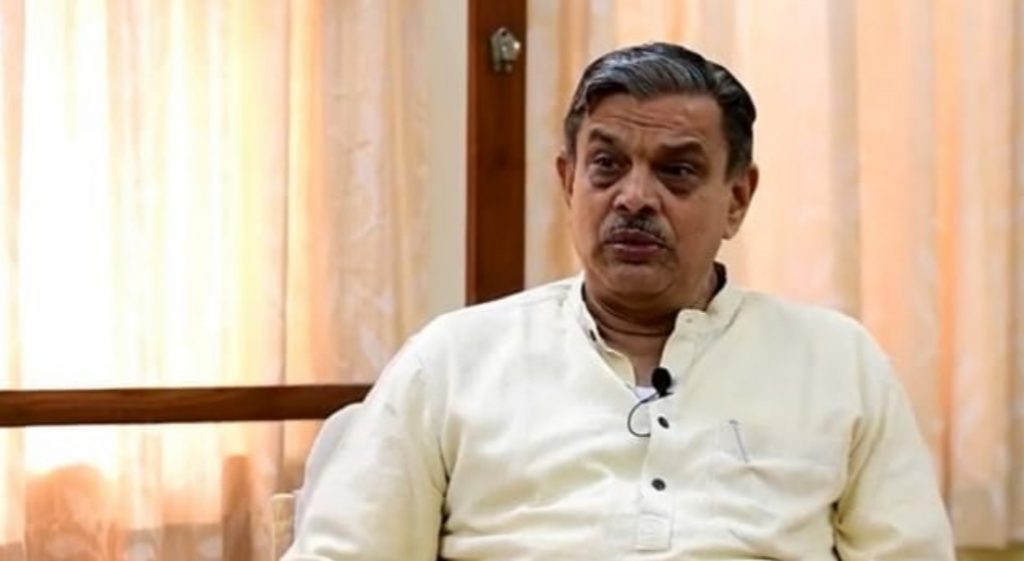 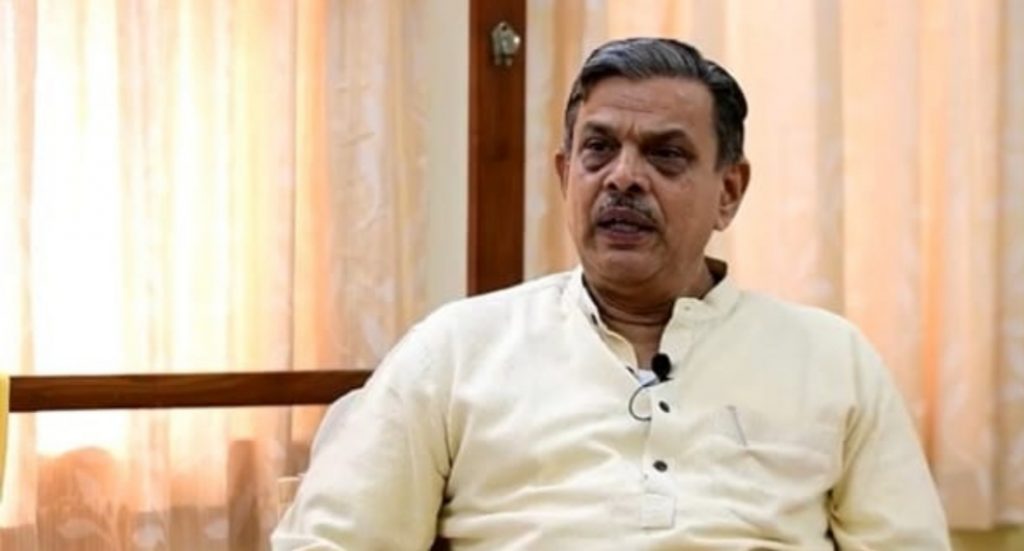 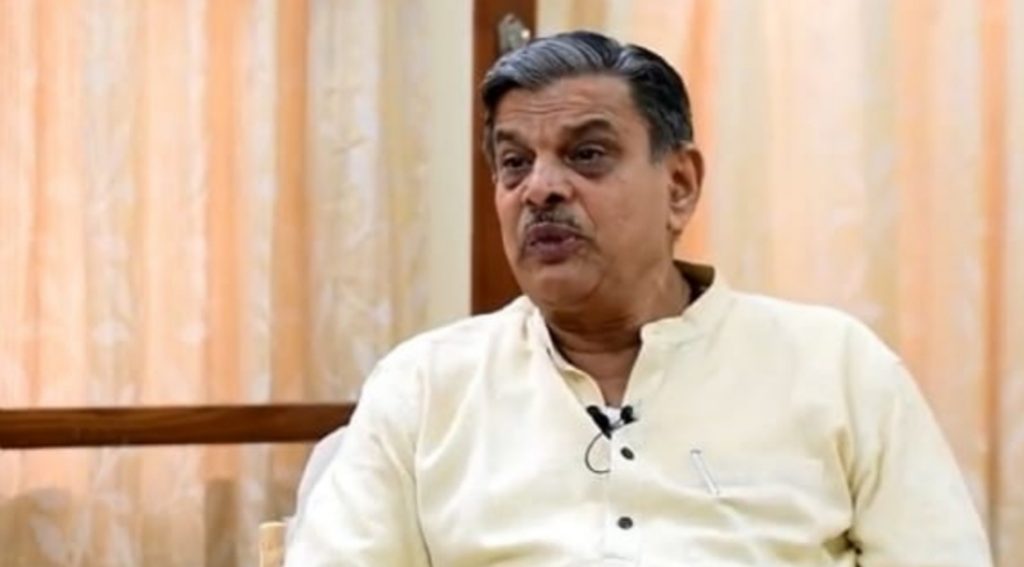 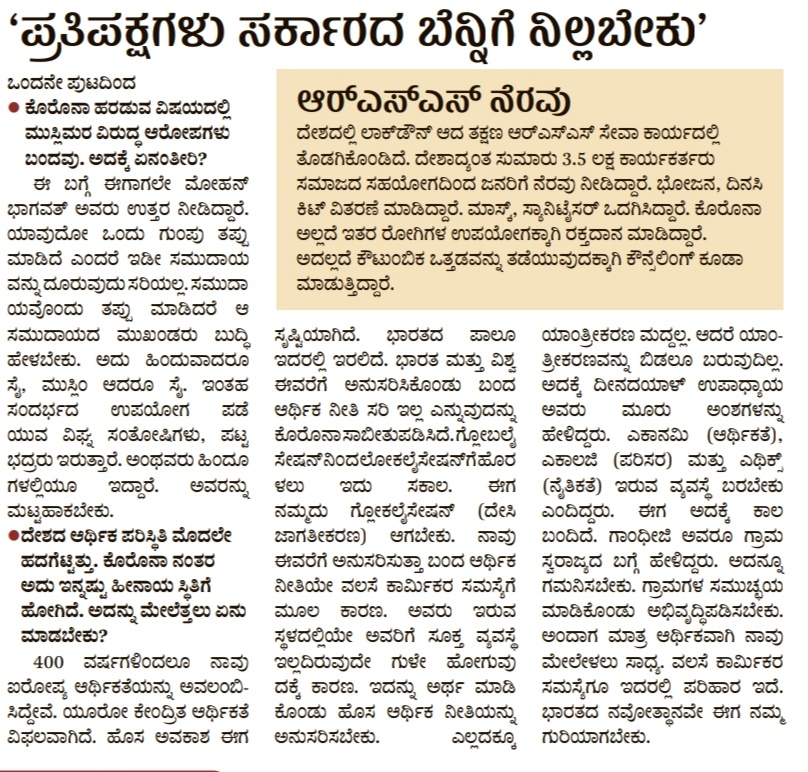 Sat May 23 , 2020
Time for Bharat to shape the new world order : Sah Sarkaryavah Dr. Manmohan Vaidya Now that everything has come to a standstill, and the whole world is worried about the new paradigm, can Bharat step up to pacify and reassure the world? The answer is yes. Everything, except for […] 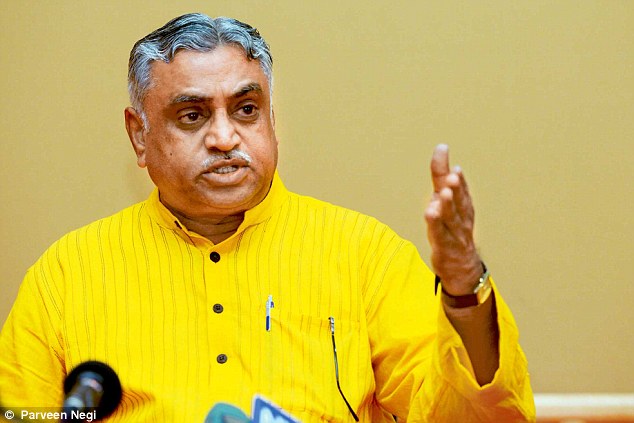