On 12th May, Prime Minister Shri. Narendra Modi announced a massive economic package of Rs. 20 lakh crores, whose details Finance Minister Smt. Nirmala Sitharaman will reveal in the coming days. It will address many sectors including farmers, workers, small and medium industries, honest tax payers among others and focus on land, labour, liquidity and laws. He identified five pillars for the future resurgence of India – Economy, Infrastructure, System, Demography, and Demand.

He also stressed the importance of national self-reliance and strengthening of local manufacturing and supply chains for making India the 21st Century leader. He encouraged people to promote local products – Vocal Local, and help to brand them globally – from Local to Global, and held out the recent Khadi example.

The idea of local self-reliance can be applied pragmatically at many levels including National, State and Local communities. Sustainable Neighbourhood Economics is an idea being explored globally, wherein needs of a local community, suitably defined, are met to a large extent by local products and services. This creates ample socio-economic gains for the local population while increasing efficiency and protecting the environment. While global linkages cannot be completely avoided, the critical role of local products and services has been proved during these Covid19 times. 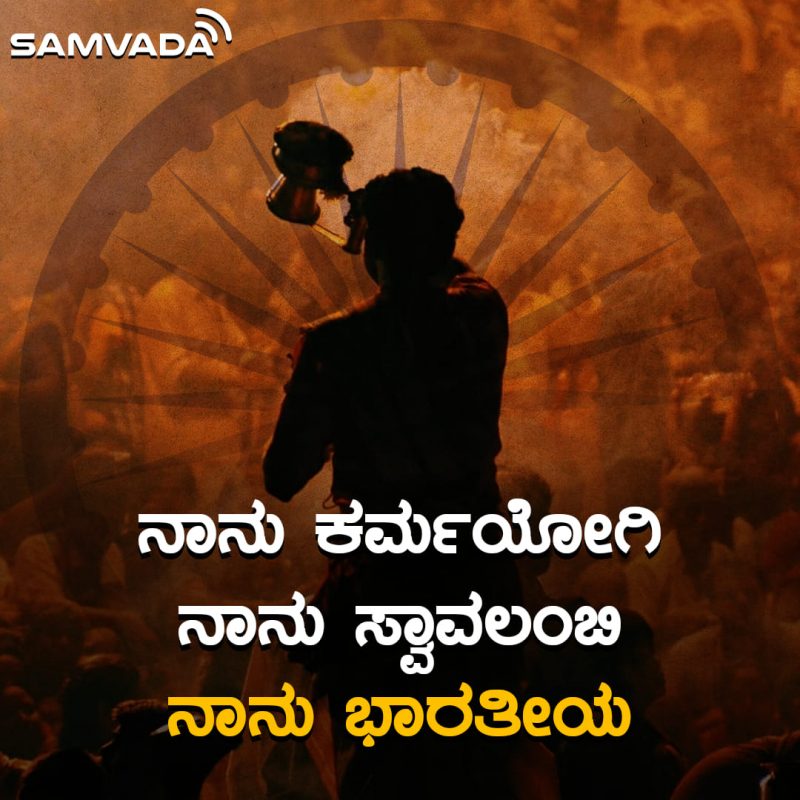 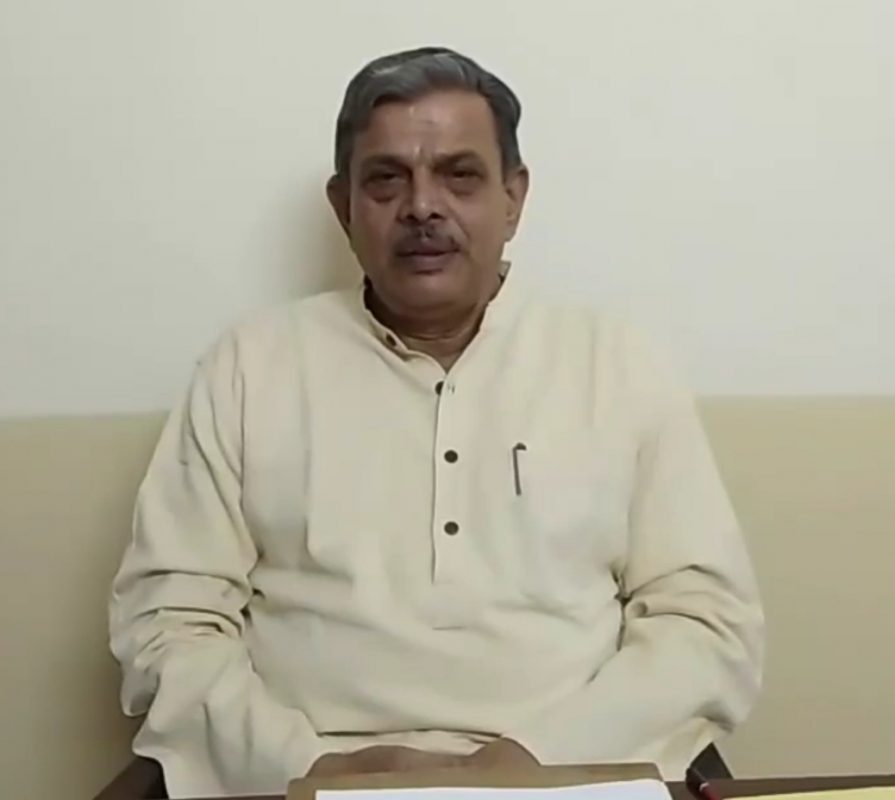