To Buy or not to Buy Chinese products

The question many Indians are facing these days regarding Chinese products. For China, trade is a way to advance her territorial ambitions. It’s always been the trademark of China to stealthily work towards it’s ambitions. It’s rather unfortunate that the Indian Government and the public have not learnt their lessons in dealing with China. Since December 2019 things have taken an even uglier turn with the Wuhan virus pandemic taking a toll on the whole world. There are several suspicious omissions/ commissions1 in the handling of the Wuhan Virus / Covid19 by China. The United Nations has urged nations to end hostilities in these Pandemic times. China, on the contrary, to top it’s progenitor status for the virus, has started fishing in troubled waters to advance its interests2. Since May 5, 2020 China has been engaged in a faceoff with India which seems to be it’s SOP to bully neighbors as displayed over multiple occasions. On 15th June during a fight picked by Chinese soldiers India lost 20 soldiers including the Commanding officer of the troops. It’s also known from several quarters that the fight also resulted in heavy casualties to the Chinese army. The details of the fight are gruesome and are a mirror to the devious ways of the Chinese. These events have raised anti China sentiments across India.and rightly so.

India and China are both Nuclear powered neighbors and though India may have some gaps in the military equipment vis-a-vis China, it is quite a formidable opponent. For long nations have learnt that military conflicts are only meant to be localized ones and no one gains anything from a full blown war. Now wars are about economic warfare and dominating space, cyber assets. The whole world is eyeing China with increased suspicion in view of the Wuhan virus pandemic and the resulting loss of lives and crippling of economies worldwide. Countries have finally woken up to the reality of their almost suicidal dependency on China. There are active calls to locate supply chains excluding China, at least minimizing dependencies.China is India’s second largest trading partner and the trade was valued at $84.32 Bn for the year 2019. The trade deficit between India and China is a whopping $51.68 Bn and is the single largest trade deficit of India with any country3. Indian exports to China are mostly raw materials barring few machinery and pumps while China exports finished goods viz, electronic equipment, power equipment, plastics, pharma API etc. China’s trade surplus for the year 2019 is $ 421.9 billion and India contributes 12.25% to it4,5 and is ranked #4 in the list of contributors to surplus. India is a growing economy which is the world’s 5th largest in terms of GDP while China is 2nd largest. Considering these facts, one of the options on the table of Indian strategists seems to be the “boycott/restriction” of Chinese goods.

The call to Boycott Chinese goods has led to public debate in the country. There are opinions at both the ends of the spectrum with people warning that it’s an emotional reaction to the military skirmish. It must be noted that China has a habit of deceiving and it is increasingly bullying countries with its financial muscle. India’s contributions to China’s trade surplus implies it benefits China more than India. India is willingly or unwillingly financing Beijing’s belligerence. Here are some of the points :

It is true that there is a lot of dependency on China. However, any one who understands China would know that China can weaponize it’s trade when things do not suit it. Note the threat issued by China to stop medical supplies to India on India’s move to subject Chinese investment in India to increased scrutiny and approvals. So there will no doubt be problems finding alternate vendors. But, now seems to be more conducive to such shifts due to the pandemic. Also businesses are generally known to not keep all eggs in one basket.

Of all the equipment Electronics and Mobile phones seem like unimaginable without China.

While the current market may look like that it’s far from the truth. There are several other vendors like ASUS, Samsung, Panasonic, LG, Nokia who can be alternatives. There are several mobile phone components that are made in Taiwan, Japan, Korea and US so at least Non-China  (majority non-China content) phones can be bought with comparable / better quality in the short term and fully non-China phones in the future. It’s also important to know that Chinese companies are highly secretive and there are several controversies regarding data theft, spying at the behest of Chinese government agencies6.

Several of Indian startups  are funded by the Chinese firms.

It must be borne in mind that the Chinese companies are not only here to make profits but to gain a foothold in the market and hopefully for opportune hostile takeover of companies. All over the world, countries are bringing in rules to thwart the possibility of hostile takeovers by Chinese companies. So it’s only prudent for Indian companies to come out of the Chinese debt trap. Tencent, Xiaomi and Alibaba are some of the lead investors in Indian startups. There are reports of CCP (Chinese Communist Party) appointing officers inside Chinese Technology companies. There are reports of links/cooperation between Tencent, Alibaba, Xiaomi and the Chinese government which is not in the interests of consumers and other countries7,8.

It’s argued there are no choices available and choices are not easy to discern.

This is still a new move and there is currently information being prepared to help people decide. Some helpful guidelines may be:

Our objective is to maximize benefit in total. The companies may be routed via some other locations but that can be addressed by continuous surveillance and update of databases.

There are quarters which opine that any “boycott” of Chinese goods would not affect the Chinese but rather it would affect India adversely.

We are in the middle of a Pandemic and the Pandemic has done a sort of reset on the World. Countries are increasingly realizing the value of local supply chains and local manufacturing as they have realized they cannot be at the mercy of any other country in the middle of a crisis. Countries like China can weaponize this prospect and use it to further their interests. India under PM Narendra Modi has been a staunch believer of “Make In India” and has initiated a program in September 2014 for the same objective. This has received further fillip due to the Pandemic and is now referred to as “Atma Nirbhar Bharat”[self reliant India]. So the objective is not so much to hit China but rather to work for a Self Reliant India . Curbing Chinese belligerence via these means would be a secondary objective.

Defending the Nation from external aggressions is the responsibility of the military. However agressions no longer are only military in nature and every citizen has a responsibility in nation building. There are quarters who would argue that there are millions who are affected by the non -availability of cheap Chinese imports. This is like the argument used by Alcohol addicts during the lockdown. While the soldiers lay down their lives for the nation the least citizens could do is be worthy of their sacrifices. No one is advocating the boycott of goods immediately but only exhorting citizens to consider their options during buying by placing national interest before self interest. Any sizable movement in the direction of “self reliant India” would hit two birds with one stone. 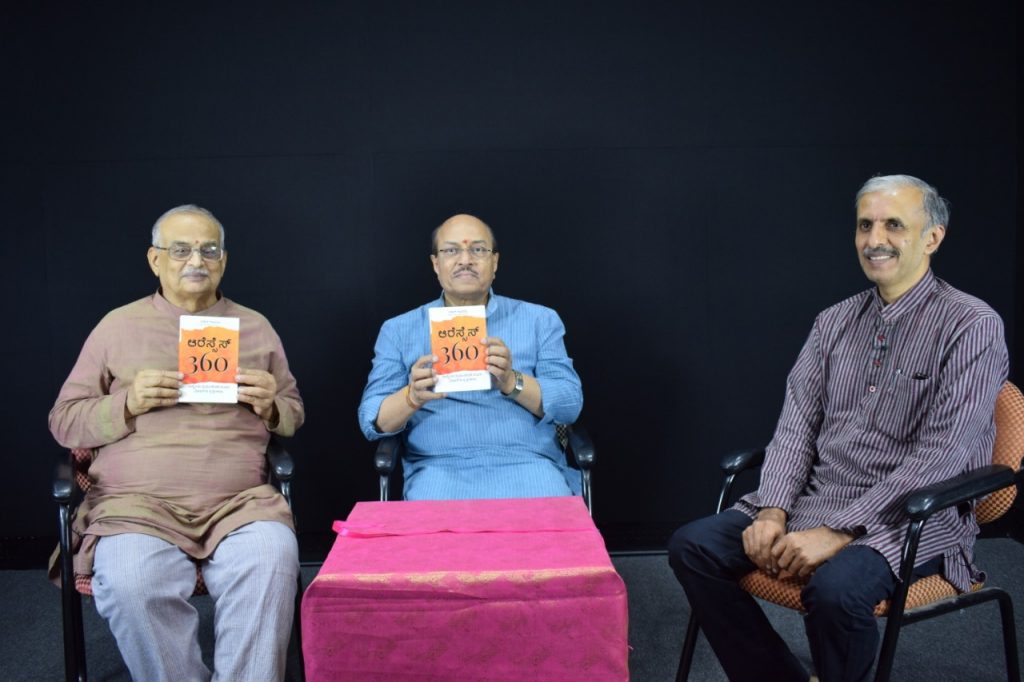