Yugadi is a great Indian Festival and Tradition celebrated by many Hindus all over the world, especially those in the states of Karnataka, Andhra Pradesh and Telangana. It marks the beginning of New Year for Hindus in these parts of India. The same festival is celebrated as Gudi Padwa in Maharashtra, Cheti Chand in Sindh, Sajibu Nongma Panba in Manipur and Nyepi in Bali and Indonesia .

To appreciate this unique and beautiful Indian festival, several Indian and Western concepts and approaches have to be unpacked and integrated.

The Western world, in particular the Christian world, follows the Year starting from the Month of January and ending with December. For administrative purposes, this calendar is followed by many other countries as well, including India. Before the advent of Christianity, the Julian calendar, proposed by Julius Caesar, was in vogue in many part of the Western world, especially Rome which was an important center of the western world.

However, after the Common Era or post-Christian Era, the need to reform the Julian calendar arose due to discrepancies in the time of celebration of Easter by different western countries. Thus was born the Gregorian calendar.

Thus we observe that Julian and Gregorian Calendars, which are practically followed by all countries for secular purposes, are closely linked to Christianity and Roman Kings of the pre and post Christian era’s.

The Indian concept of Time is closely tied to our conceptualisation of creation which is considered endless. Hence, Time repeats itself, in other words, Time is cyclic.

Time is called Kala in Sanskrit and since the beginning of this cycle of Time several millions of years ago, many epochs or Yugas have passed. Yugas are counted in sets of four, each set called Chaturyuga. The four Yugas are Satya, Treta, Dwapara and Kali. Kali Yuga is taken to last 432,000 years. We are presently in the Kali Yuga statge of the present Chaturyuga cycle. The present Kali Yuga started more than 5000 years ago. In each Yuga, 60 Samvatsaras (Years) repeat themselves and these have names. We are now entering the 34th Samvatsara, namely Sharvari.

Indian Calendars are of two types, Sun-based (Sauramana) and Moon-based (Chandramana). A Hindu year is made of 12 months, starting with Chaitra and ending with Phalguna. Panchanga is the almanac which details the movement of planetary bodies including the Sun and the Moon and the specific configuration of the heavenly bodies that denotes each of the days in all the Months of a Hindu calendar year. Each day is marked by a Nakshatra (Star) in ascendance, the configuration of the Moon (full moon or No Moon) and the Tithi which repeats fortnightly in the full and no Moon phases. (15 Tithis in each)

Thus the Indian or Hindu approach to time and year are closely linked to Astronomy of the planetary bodies and our conceptualisation of creation which precedes the Religion based approaches of the Western societies such as Rome. Expert commentators have noted that Hindu cosmology and concepts of Time and Creation have many parallels with the findings and ideas of Modern Science.  Ancient India had many texts including Vedanga Jyothisha and Surya Siddhanta, detailing these concepts of marking time using planetary positions and constellation of Stars.

Yugadi is celebrated on Chaitra Suddha Padyami, meaning the day of Suddha Padyami (first Tithi) of the Chaitra Masa or Month. It is the first festival in the Hindu calendar year for the people celebrating Chandramana (Moon based) Yugadhi. Yugadhi is derived from the combination or Sandhi of Yuga and Adi, meaning beginning of new Yuga, although it signifies the beginning of a new Samvatsara (Year).

Yugadi is closely related to agriculture, and seasons. It heralds the arrival of Vasantha Ruthu (Ruthu means season) or Spring and represents a break between two agriculture seasons during which farmers get a respite or leisure. The festival involves making of delicious food, wearing of new dress and cultural events such as going to the Temple and getting the blessings from elders.

People of all walks of life take part in the Yugadi festival. It signifies living life as a celebration based on eternal values and understanding of life, Nature and Cosmos.

Yugadi food includes the important element of Bevu (made of Neem leaves) and Bella (made of sweet jaggery or raw sugar). Philosophically, this symbolizes the fact that human life will involve ups and downs or highs and lows and we are expected to take the rough with the smooth along the ride. In fact, in many places, the Yugadi Pachadi, a dish containing several different spices and natural ingredients with varying tastes is prepared, meant to symbolize the same aspect as Bevu and Bella.

In Different parts of Karnataka, such as Chitradurga, Tumakuru, Dakshina Kannada and Uttara Kannada, there are local variations in the celebration of Yugadi. While Chandramana or Moon-based Yugadi is celebrated in most parts of Karnataka, Souramana or Sun-based Yugadi (named as Bisu, Visu) is celebrated in some parts such as Tulu speaking areas during April. This coincides with the celebration of New Year in Tamil Nadu.

In conclusion, Yugadi exemplifies the following aspects of Hindu thinking and living: beauty, diversity, the celebratory approach to life, alignment with Nature (Prakriti) and Cosmos as well as the focus on the Eternal. It also shows how Hindus have managed to maintain their ancient traditions in tact in the midst of more modern developments such as the Western New Year. This ability to celebrate ancient traditions while also embracing newer ideas as part of their life is a unique cultural aspect of Hindus which also shows their global approach to life without giving up the primacy of their unique ancient identity. Here’s wishing a Happy and Prosperous Yugadi to Everyone! Ellarigu Yugadhi Subhshayagalu! 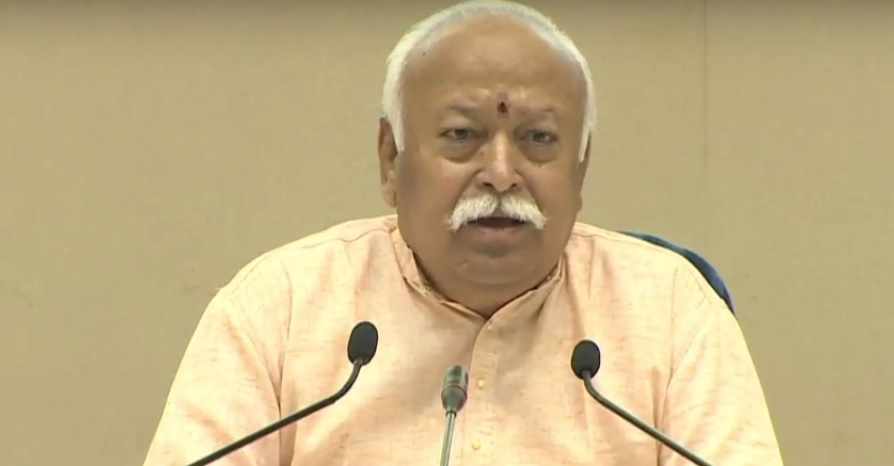