True Ramarajya and display of Honesty

Hundreds of People started pouring out as soon as they saw them. Everyone wanted a kit for themselves. They complained that they weren’t getting free milk, ration and pension for the past few months. There was literally a small stampede to lay their hands on these kits.

The scheme of giving food kits to a few genuinely needy looked bleak now as they hadn’t forseen such a situation.

The Swayamsevak took courage and announced loudly how RSS workers wanted to help the people who neither had ration cards nor BPL cards and were really suffering without food. They requested the crowd to help them identify such people who were in genuine need of their help.

To the utter surprise of these two karyakartas, the huge crowd dissipated very soon pointing out to homes of the really needy who didn’t have ration cards and had no access to buy groceries.

The shocked Swayamsevak Sevaks were astounded at the honesty of these people and considered themselves blessed to have come across such conscientious people at such a difficult time.

The more they thought about the incident, their enthusiasm to help the needy only doubled.

Isn’t this the true Rama Rajya of honest and  sincere citizens?

From the Diaries of Swayamsevaks : Okay to Groceries, Do I get money too?

Sun Apr 12 , 2020
This occurred in one of the distribution centres in Bengaluru during the Covid19 distribution drive undertaken for the benefit of needy . The karyakartas distributed the grocery kits and one member of the family started to demand some money. The karyakartas were amazed upon the request. On further enquiring, they […] 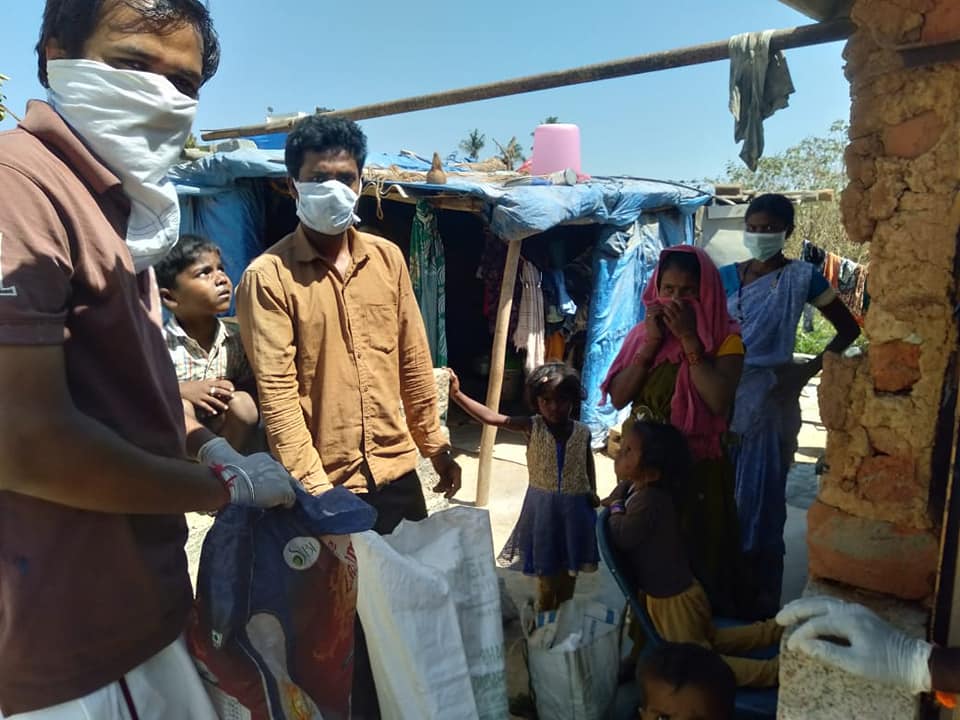