Ananda Coomaraswamy – A Rare Polymath and a Warrior of Dharma

August 22 is the date, the man known by the name Ananda Coomaraswamy was born on, almost 150 years ago. Although born in Sri Lanka, then Ceylon, Ananda Kentish Muthu Coomaraswamy, after losing his Srilankan Tamil father at the age of two, moved to England to study Botany and Geology. But instead of taking up a career as Geologist, he gave his entire life to Traditional Art, Comparative Philosophy and Religion. He was singularly focused on Human Civilisation and its Welfare. Ananda Coomaraswamy was a rare polymath, whom Marco Pallis calls a Warrior of Dharma.

He grew up at a time when Colonialism was bearing down on Ceylon, India and other nations. His early work protested colonialism and its suppression of other cultures, espousing anti-western sentiments.  As the founder of Ceylon Social Reform Society, Coomaraswamy focused on traditional arts and crafts, their preservation and promotion of the values behind those arts and crafts. He worked with Tagore and supported the renaissance of traditional literature and the Swadeshi movement.

Coomaraswamy also derided the rapid, inhuman and mindless industrialisation and its attendant commercialisation of life. He echoed a refrain of John Ruskin, the English writer and Victorian Art Critic., “industry without art is brutality”.  He considered that something very valuable and refined, as manifested in traditional Arts and Crafts was being destroyed by rapid modernisation and industrialisation. He expressed his thoughts using his rare scholarship, deep thinking and profound writing.

After relocating to the USA, for three decades as a Curator of the Boston Museum, Coomaraswamy opened the world of Oriental Art to the Western audience by classifying and interpreting thousands of items of oriental art. He produced such fine works of scholarship as The Dance of Shiva through which he extolled the uniqueness and antiquity of traditional Indian Art and Culture. In the essay, The Aims of Indian Art, Ananda Coomaraswamy wrote, “What, after all, is the secret of Indian greatness? Not a dogma nor a book; but the great open secret that all knowledge and all truth are absolute and infinite, waiting not to be created, but to be found the secret of the infinite superiority of intuition, the method of direct perception, over the intellect, regarded as a mere organ of discrimination.”

The second part of his productive and scholarly life was focused on Spirituality and Metaphysics. Some of his best books on the subject include, Hinduism and Buddhism, Myths of the Hindus and Buddhists, Buddha and the Gospel of Buddhism, A New Approach to The Vedas and What is Civilisation? His approach to the subject was driven by his adherence to Perennial Philosophy or Philosophia Perennis which was the common metaphysical ground for all religious traditions of East and West. His profound knowledge of many languages including Sanskrit, Pali, Greek and Latin immensely helped his understanding of the subject and his scholarly writing.

One of Ananda Coomaraswamy’s brilliant essays is, What has India Contributed to Human Welfare?”, written in 1915. In this essay, he argued that “The essential contribution of India, then, is simply her Indianness.” and “All that India can offer to the world proceeds from her philosophy.” He opined that, “Hindus grasped more firmly than others the fundamental meaning and purpose of life”. His response to the question raised in the essay was “the answer must be found in her religions and her philosophy, and her constant application of abstract theory to practical life. His penchant for global welfare was revealed in the words, “What has to be secured is the conscious cooperation of East and West for common ends, not the subjection of either to the other, nor their lasting estrangement.”

Ananda Coomaraswamy’s contribution to the domains that he studied and produced scholarship on are well described by his wife, Dona Luisa, “The extraordinary production in art history, aesthetic theory, social criticism, comparative religion, symbolism and metaphysics of this man is astounding.  He had intellectual powers with which few men of his generation could compare”.

In these modern times when the importance given to Arts, especially Traditional Arts and Crafts by the citizens of India is declining, with the focus being commercialisation and economic upward mobility, the works of Ananda Coomaraswamy are perhaps the best antidote to remind ourselves of the need to turn the focus back to the finer and meaningful aspects of life of the individual and society without sacrificing the urge for modernity and material progress. 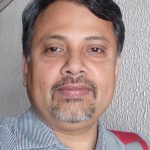 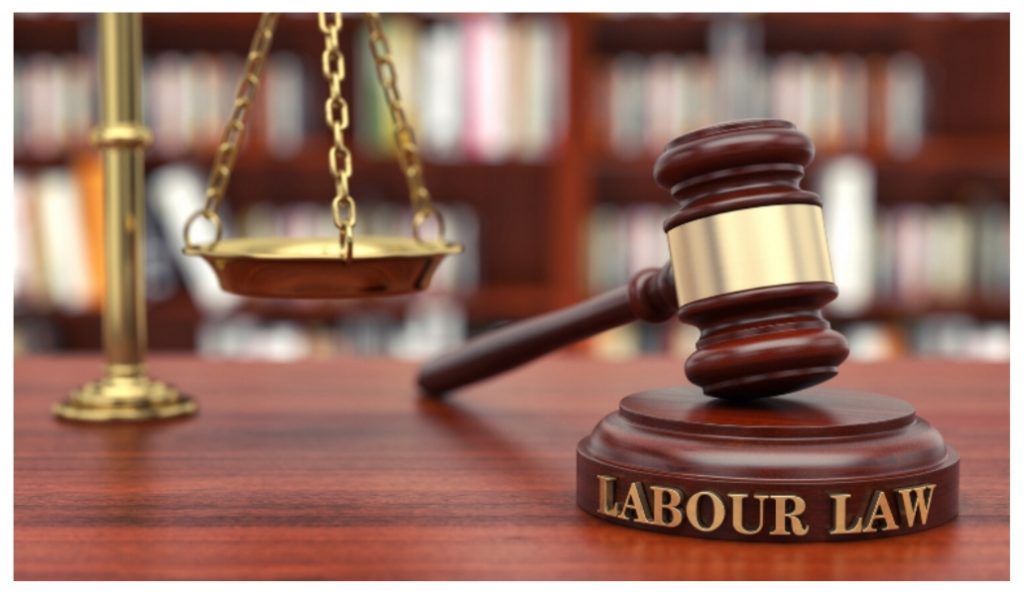