A large population of our world lives in poverty. After having tried various development models with mixed results, the world is in search of a model of development which is integrated and sustainable.

Pandit Deen Dayal’s philosophy ‘Integral Humanism’ proposes an alternative model for development that is integral and sustainable in nature.

Integral Humanism aims to provide a life of dignity to every human being while balancing the needs of an individual with those of society and countries. It advocates the use of natural resources at a rate at which they can be replenished.

Integral Humanism extends democracy and freedom from being merely political to social and economic as well. Integral Humanism supports diversity by doing away with the one size fits all approach of other models. In my view, it is an ideal model for a country like India with its unique history, diversity, and cultural ethos.

1) Raj-neeti – The way we do our politics can be changed. Deen Dayalji believed that the purpose of politics is to bring about social and economic changes. In Panditji’s works, one will find guidelines on how to build and grow a political party; how to fight elections, form alliances, and a code of conduct when in opposition or in power.

2) Artha-neeti – Policies and principles that can balance the use the labor, natural resources, and capital so that we can provide a life of dignity to every human being. Guiding principles for any economic policy such as Budget can be found in Panditji’s works.

3) Samaj-Shastra – Panditji’s philosophy outlines the role played by families and society in building a nation. Policies that strengthen the family institution should be pursued.

4) Rashtra-neeti – Panditji highlights the role and responsibilities of a state in building a strong nation. Panditji calls out the difference between a state and a nation and calls for the state to pursue policies that strengthen the nation.

Pandit Deen Dayal’s work provides us with philosophy and principles on which policies can be formulated.

One often believes that the development of a nation is driven by its politics and economics. Deen Dayal’s work goes beyond Raj-neeti and Artha-neeti and talks about the importance of Samaj-shastra and Rashtra-neeti. For me, the role played by families and society in developing a nation is unique to India.

Pandit Deen Dayal’s Idea of India can be distilled from his presidential address delivered at Calicut in December 1967.

The aim of Integral Humanism is to provide a life of dignity to every human being. A better measure of success is ‘Antyodaya’ i.e. did we improve the life of the human being at the lowest rung of society.

I think of Pandit Deen Dayal ji as a modern-day rishi whose life can be summarised in 4 words – tyag , tapasya , seva and balidaan. A bright young scholar who did not pursue his career but decided to serve his country. This tyag was followed by decades of tapasya and seva which resulted in building a political alternative and a development model in tune with our cultural ethos. His untimely death shocked the nation but his balidaan was not in vain for his ideas and ideology continue to inspire many even today

Buy the book by the Author, Pt. Deendayal Upadhyaya’s Roadmap for India 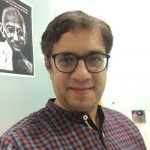 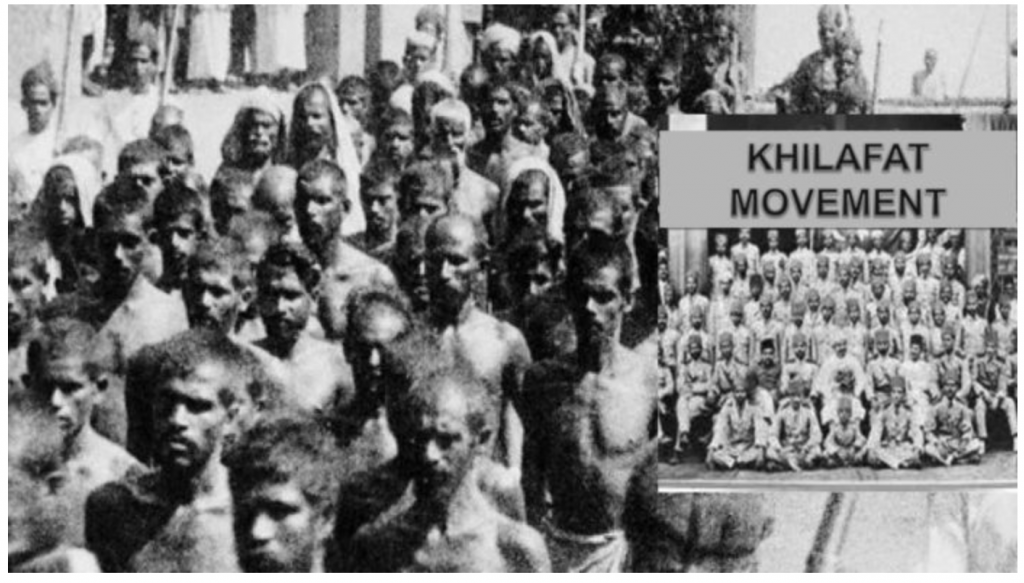