Veer Savarkar, a revolutionary whose legacy cannot be forgotten
– Shambu Nashipudi, IT Professional

The American president Calvin Coolidge, once said, “A nation that forgets its heroes will itself soon be forgotten.” and it reflects in the way we look at our own History. Its more about the missing Nationalist Heroes from the pages of Indian History, the heroes we have forgotten to read and revere. We were made to ignore or forget the glorious pages from Indian History by the well entrenched Marxist academia as it would undermine their well established narratives.

Sri Aurobindo Ghosh, Subhash Chandra Bose and Veer Savarkar were the prominent ones whom the British despised for their revolutionary thoughts and armed struggle. Its unfortunate the same narrative has continued post Independence under the well entrenched dispensation of Nehru legacy and ecosystem of Left-Liberals. In the recent years Savarkar and his thoughts and ideas have gained new currency but in popular memory and discourse, Savarkar is still either maligned or ignored. A new generation of scholars, writers seek to correct this anomaly in the coming years.

The story of Savarkar and his nationalism goes back to his childhood days, when the Chapekar brothers were hanged by British govt in 1890’s and it traumatized young Savarkar, who would vow before the family deity, the eight-armed Durga, that he would strive to ensure Bharat is independent from the clutches of foreign occupation.

Apart from being a true Nationalist, one of the most striking qualities of Savarkar is his role as a historian and he was a creator of History as well. In 1908, Savarkar at the age of 26, wrote the magnum opus on The First War of Independence (1857). The book is a step by step account of the uprising of Indians against the ruthless British rulers and the author establishes beyond an iota of doubt that the uprising was a War of Independence and not a mere Sepoy Mutiny as recorded by the British. The book became the inspiration for Indian revolutionaries. When the British historians and their Indian followers repeatedly termed the 1857 uprising as a ‘mutiny’, Savarkar contested this by calling 1857 a revolution and  Savarkar wrote “The history of the tremendous Revolution that was enacted in the year 1857 has never been written in this scientific spirit by an author, Indian or foreign.”

Savarkar was also emphatic and critical about the existing fault lines in Hindu society, he states in his book Hindu Pad Padshahi, that while the historic enmity between Islamist aggression and Hindu resistance should not be projected into current normal Hindu-Muslim relations, the lessons from history, however, should not be forgotten.

Savarkar was a fierce rationalist, he rejected the birth based varna system and built places of worship for people from all sections of society.  Savarkar was a Social reformer and worked against many issues ailing Hindu society like untouchability, divisions among Hindus based on caste and proselytization of Hindus to Islam and there were no ways for Hindu brethren to return back to Dharmic fold.

Savarkar gave the country the political philosophy of Hindutva and coinage of the term ‘Hindutva’ in his book Hindutva: Who Is a Hindu? (1923). In the later years Six Glorious Epochs of Indian History was written by Savarkar to counter the then accepted view that India’s history was a saga of continuous slavery and defeats by external powers and regimes inimical to culture of the land.

The word, ‘Savarkar’ is synonymous to courage, bravery, might and patriotism. True to his name, he was an inspiration to many revolutionary of Indian’s freedom struggle, starting from Bhagat Singh, Dr Hedgewar of RSS, Subhash Chandra Bose and many more. Savarkar a true karma yogi who followed the principles of the Gita in his life.

If the British confined Savarkar spirit to the cells of Cellular jail for over a decade but there is no bigger ignominy to patriots like Savarkar when a nation forgets or ignores the sacrifices of innumerous people who laid down their lives for nations greater good. We should always remember Veer Savarkar as a patriot who led the country through troubled times. He unapologetically united the Hindus under one flag and gave them an ideology that should inspire and guide them for generations to come. As Savarkar said for a nation to survive it has to reclaim its past. “The nation that has no consciousness of its past has no future. The only fitting tribute for Savarkar in the 21st century would be an establishment of a Hindu Rastra. 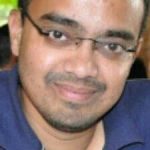 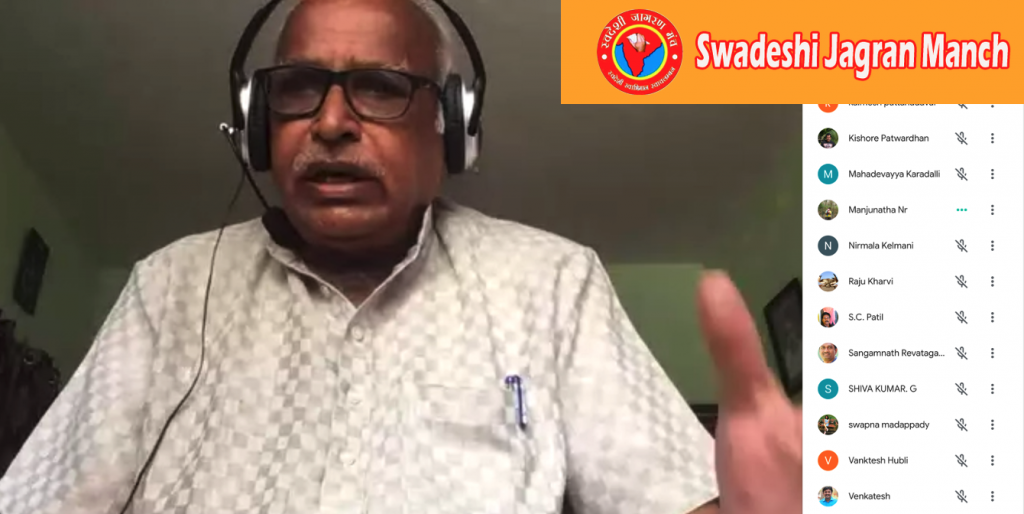