Bangaluru: Sri Arun Kumar, Akhil Bharatiya Prachar Pramukh addressed the first press conference of ABPS 2021 where he gave an overview of the ABPS and its agenda.

He said that the ABPS in 2020 was not held due to the Corona pandemic. Every year 1500 delegates are expected at the ABPS but due to the prevailing situation only 450 are attending this year. The ABPS 2021 will be held for 2 days instead of the traditional 3 days.

RSS has 11 zones called Kshetras which are further organised as 44 working units called Pranths. Many delegates from these Kshetras and Pranths will attend the ABPS online.

Akhil Bharatiya Karyakari Mandal will begin today i.e. 17th March and conclude on 18th, in which agenda of ABPS along with resolutions to be proposed will be decided.

The ABPS will review the work done in the last 3 years and deliberate on the work to be done in the next 3 years. It will also discuss on the ways to expand the Sangha work in the country, Shri Arun Kumar informed.
Speaking on the work during the pandemic, he said that people and volunteers from all walks of life who served the society in their own way, came into the contact of Sangh. The ABPS will focus on networking with such people and engage them in a constructive way. ABPS will also deliberate on cultural and social issues.

Answering a question on reservation, Arun Kumar said that the stand of RSS has been published on www.rss.org and even Sarsanghchalak has specified on the same during his public interactions in the past. 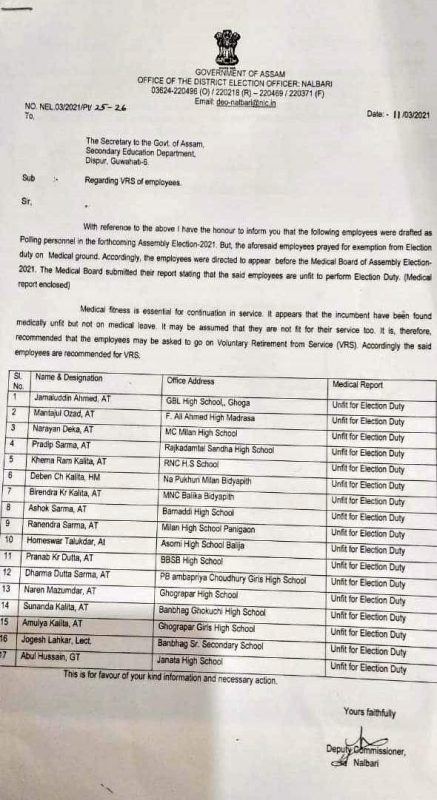