Ram Madhav speaking during the occasion said, India was never a land of Ideologies or Ideologues but land of ideas. He pointed out ideologies have always been closed set of thoughts, while India provided various philosophies from Vedas to philosophers like Adi Shankara, Swami Vivekananda, Aurbindo and political thinkers like Gandhiji, Dr. Ambedkar, many more without submitting to any precise ideology or any isms but certainly noble ideas. He referred to one such idea was Gandhiji’s Ahimsa & Sathyagraha which contributed to mankind in the last century and another such exclusive idea of the land was Integral Humanism propounded by Pandit Deen Dayal Upadhyay, which was not considerably discussed due to Pandit Upadhyay’s early demise and the stint a country requires to understand an idea to adopt it. Ram Madhav ascertained that Unity and Diversity is vital to Pandit Upadhyay’s Integral Humanism, the democratic idea propounded by him was not majoritarianism but Ananda i.e. happiness to all. These ideas were explored at that time in India when the world was naively following ideologies born from European world.

After releasing the book, Dr. Ashwath Narayan narrated the necessity to find answers for challenges of the changing world order, population, way of doing and stressed for introspection. He further said learning and adoption of Integral Humanist Thought by Pandit Deen Dayal Upadhyay will help in building a stronger nation.

Another dignitary in the event Prof. Sunaina Singh, Vice Chancellor of Nalanda University commenting on the book briefly enlightened about the chapters of Cultural Integration, Human Dignity & Human Rights, Womanhood in Western and Indic Traditions. She asserted Indians need to look within for Spiritual Ethos, Cultural Ethos from the rich tradition. Appreciating the efforts of Mr. Ram Madhav for extensive research on a non-western world, she opined that book will be a guiding path to youth of the nation.

Speaking at the launch event, Swapan Dasgupta, Rajya Sabha MP & famous writer complimented Ram Madhav for getting into realm of ideas of Hindutva. Dasgupta decried the efforts of Veer Savarkar in codifying idea of Hindutva without contesting his patriotism and sense of nationalism, he said, the paradigm of Hindutva does not link itself with any codification. Further, he contrasted the way nationhood, India and European world sees. At the conclusion, he said India is with contradictory impulses and called for larger engagement, discussion with an open mind and keeping in mind that there is no such thing as last word which is reflective of tradition of Hindutva.

The Book launch was followed by question-and-answer discussion with the audience in the event in which many budding intellectuals and enthusiasts took part curiously.  Ram Madhav thanked Manthana, Bengaluru for meticulously organizing the book launch event at BMS College Auditorium. 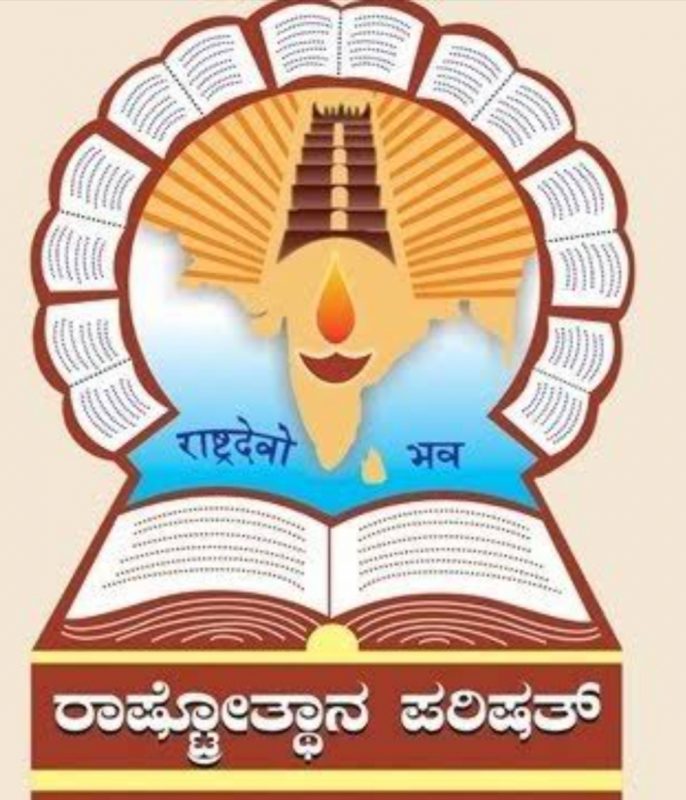