In the present times, Lit Fest is the new currency in the intellectual world and many cities across the country host Lit fest  with Jaipur and Bangalore Lit fest among the popular ones.

The Lit fest is to serve as a democratic, unbiased platform offering free and fair access to differing views but eventually end up as a platform to the well heeled, well established popular writers toying political correctness and enforced by the Left-Liberal ideology. Most of the time, the festivals end up as watering holes for well connected and well heeled Liberals and page three Socialites.

The continuity of the lit fest also reflects its sustenance and credibility. On both counts Mangalore Lit Fest stands out, it provides a platform to the unheard and unknown voices and it also highlights the literary & cultural diversity, creating a conducive platform for thought provoking & captivating intellectual deliberations.

Mangaluru Lit Fest is an attempt to showcase The Idea of Bharat – Ancient Indian Wisdom of Peace, Brotherhood & Universal Well Being, as envisioned in Udara Charitanam Tu Vasudhaiva Kutumbakam (उदारचरितानां तु वसुधैव कुटुम्बकम्), through intellectual discourse by the finest minds across  the state and country.

Mangalore hosted its Third edition of Lit Fest on 27th March in virtual collaborative mode following Covid guidelines, well most of them in letter and spirit.

The theme of the Lit Fest was “Reimagining the idea of Bharat’ and it consisted of varying themes from Post Pandemic Narratives to the idea of exploring the Indian identity through Cinema. The six sessions planned focussed on contemporary issues including the post-pandemic narratives, vaccaice diplomacy of Indian govt, the thoughts about Swaraj then and now, the untold sagas, unsung heroes – reimagining Bharat through Itihas and its retelling, the way forward for Kannada literature amidst contemporary viscous environment.

The Lit Fest also had speakers from all walks of Life, from former bureaucrats and diplomats, to folk artists from the Siddi community, representation from Janapada University, Authors, journalists, researchers and Academicians.

Here are the few highlights from the one day event. In the opening session on Post Pandemic Narratives: Reimagining the Indian Way Vikram Sood, the former RAW chief talked about the power of Ideas and Narratives and how India has moved from being a reluctant Philanthropist to enlightened Nationalist with a spine to stand up for its values. Shakti Sinha, the former Bureaucrat and Author of the book “Vajpayee: The Years That Changed India” said India is emerging from its past colonial shadows as a peaceful but not a passive Nation. He shared his views on What does it mean to be a Vishwa Guru and how India cannot simply reclaim such a position but it must be earned. Sinha said post-COVID-19 pandemic India has moved from taker to giver, overcoming all the challenges.

MD Nalapat, the popular Indian Columnist, Academician and Editorial Director of The Sunday Guardian, talked about the undue focus on the last 600 years of Indian History instead of its 6000 years of glorious heritage and India now being part of the solutions rather than problems. Paris Accord being testimony of India’s new position in the emerging Global order. Assistant Professor of Strategic Studies Dattesh Prabhu-Parulekar talked about Covid vaccination’s hegemony policy and stance taken by US and China versus India’s liberal Vaccination diplomacy where India has enhanced its global standing by making vaccines that are readily available in the world’s poorest countries.

Dr Anandappa Jogi from Janapada University, Satyabodha Joshi, creative head of Asianet Suvarna and Mangala Siddi the folk artist from Siddi community  were part of the panel discussing on the topic Nelada Baashe, Manada Maathu: Navabharatakke Desi Sogadu (“ನೆಲದ ಭಾಷೆ, ಮನದ ಮಾತು: ನವಭಾರತಕೆ ದೇಸಿ ಸೊಗಡು”) Dr Rohinaksha Shirlalu moderated the session. The session focussed on the need for survival and flourishing of Indigenous culture along with the folklore. All folklores are oral traditions, transmitted by word of mouth and folklores are often the carriers of culture and life in a nutshell. India is a rich land of diverse cultures and it’s the need of the hour to support and help the microscopic minority indigenous groups to survive and flourish.

A great exposition of Swa of Swarajya by Seshadri Chari and it goes beyond geography and history and is defined by Culture, Samskriti and Sabhyata, the  soul of Bharat. He added, Our world view is guided by the mantra: ‘Vasudhaiva kutumbakam (The world is but one family)’.

Dr Vikram Sampth. a historian and author of “Savarkar: Echoes from a Forgotten Past’. The popular author mentioned as a nation, we haven’t even investigated why Britain left India in 1947 long after the Quit India movement had petered down and the undermining of Armed struggle in India’s independence and the role played by revolutionaries. The author talked about the role of INA and Subhash Chandra Bose inspiring the rebellion of Indian soldiers against the British and it was the last straw of Britain’s monarchy in India. The author talked about Swami Vivekenanda’s four dimensions to Independence, though the political freedom was achieved in 1947 but the Social, Cultural and Spiritual freedom is yet to be achieved.

The fourth session was about the idea of Exploring The Indian identity through Cinema, well known names from Kannada cinema industry participated. Suneel Puranik, chairman of Karnataka Chalanachitra Academy, Suchendra Prasad, actor and Abhishek Iyengar, screenwriter and director were part of the panel and Samarth Rao, the screenwriter moderated the event. The issues of Ethical censorship for Web series and the contemporary OTT (Over-the-Top) cinemas were discussed. The need for more movies depicting Indian culture and heritage thus making Cinemas as a tool for awareness and education rather than merely being a commercial venture.

Author Sai Swaroopa shared her anguish when she read the Critical Editions of Mahabharat translated in English by Dr. Bibek Debroy, her heart went out to these lesser known heroes whose valour deserves its long due honour and memory but hardly given their due in many popular adaptations. The book Unsung Valour is a book about the forgotten warriors of the Kurukshetra War.

In Unsung Heroes, we got to hear about Sri Bishtappaiah, the person who reconstructed the front gopura of Virupaksha temple at Hampi during the mid 17th century. The author Vasundhara Desai Mahapurush belongs to the tenth generation from the family of Sri Bishtappaiah and the author shared her sole fight for the last decade against the indifference of the concerned authority of state establishment to sidestep the role and achievements of the unsung Hero from Vijayanagar empire.

Aravindan Neelakandan, the co-author of seminal book “Breaking India: Western Interventions in Dravidian and Dalit Faultlines” shared his views about the need of effective story telling in a way, we the protector of our culture, deem it fit and the need for History to be de-centralised. The Author shared few examples of Periya Puranam, a Tamil Classic on the Great Saiva Saints of South India, where saints belonging to potter and cobbler community found their due place in the classic and the need of the hour is popularization of mantras like ekatmata stotra for strengthening the essential thread of unity and harmony among various faiths and sects.

Parallels were drawn between Western and Indian Literature on the outlook towards life  when global tragedy like Covid pandemic affects the entire Humanity. If Western Literature considers the tragedy as a source of Human creativity drawing its premise from Christain beliefs “human beings were born sinners, subject to the just wrath of God”, the Indian Literature dwells on the belief of divinity in All and the optimistic outlook it provides to tragic incidents.

The works and parallels were drawn between UR Ananthmurthy’s Samskara and SL Bhyrappa’s Grihabhanga as they both dealt with human tragedies. I guess no Lit Fest in Karnataka is complete without mentioning the works of legendary Kannada writers of our times UR Ananthmurthy  and SL Bhyrappa.

The day ended with a screening of Sagar Puranik’s short film Mahaan Hutatma, which is a tribute to the army and freedom fighters. The movie indeed had its moving moments and few of the audiences had wet eyes by the end of the show.

In short, it was all about A day well spent amidst new ideas and minds. A round of applause to all the organisers who conducted the literary fest despite pandemics and political upheavals. #MLR continues to spread its wings and has transformed itself into one of the alternative spaces for Nationalistic discussions, While this year’s fest was a quieter affair than usual, the commitment to literary excellence continues undimmed and will continue doing so the coming years.

Written by Shambu Nashpudi, an IT Professional and his only claim to fame, attended all the Three editions of Mangalore Lit Fest unsponsored 🙂 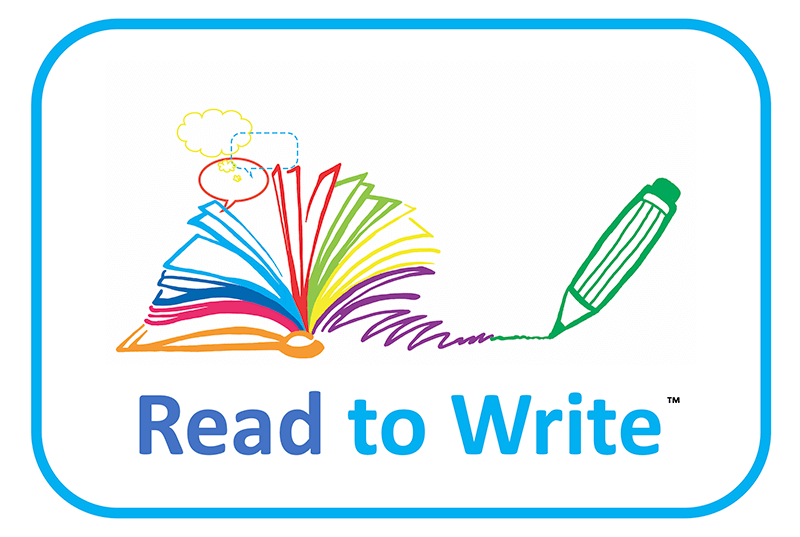