“As rightly mentioned by the Hon’ble Court “Judiciary is the last hope of the victims in the discharge of its constitutional duties and obligations strike upon the party-political coercion of the holders of public office and use of state machinery for party purposes in order to restore faith in the constitution- the sacred parchment”. (para 154, page 122 of the Judgement dated 19th August 2021).

The Fact Finding Committee, constituted by the Call for Justice, in its report on post-poll violence in West Bengal submitted to the Minister of State, Home Affairs, Government of India on 29th June 2021 specifically recommended constituting a Special Investigation Team (SIT) for fair investigation and early justice to be monitored by Hon’ble Court.

Democracy is a proven political system that has stood the test of time and periodical conduct of free and fair elections reflect the maturity of participatory processes. Retributive violence, targeted intimidation, retaliation, coercion, mob frenzy defeats the basic purpose of informed participation and thereby violate the sanctity of elections.

The Judgement of the Hon’ble Court in this instant case clearly highlights that the criminalization and lumpenisation of political system is no longer to be tolerated and no political party can abdicate its responsibility in discharge of constitutional responsibility.

Violence may temporarily appear as useful but it ultimately destroys the basic ethos of democracy and will be counterproductive.

The essence of the Judgement of the Hon’ble Court is an eye opener for all the political parties that no one is above the law and logic of justice must be adhered by all those who believe in norms of democracy and follow non-negotiable principles as enshrined in the Constitution of India.” said the release.

One thought on “Call for Justice welcomes HC, Kolkata order for CBI to probe post poll violence in West Bengal.” 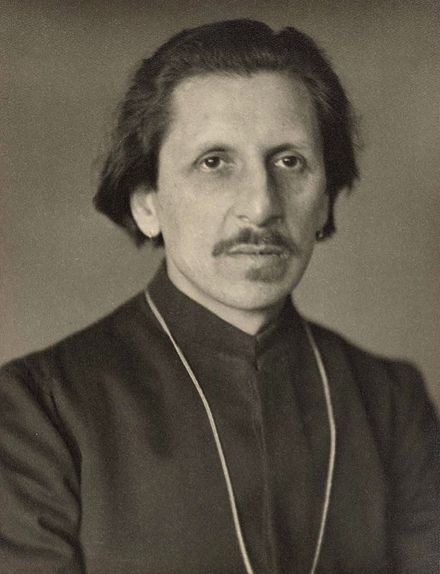