The corona vaccine is being manufactured by only two companies in our country. Hence it difficult to vaccinate the entire country. More companies have to start manufacturing vaccines immediately. This is possible if the existing patents on the vaccine is waived and technology transferred to other companies. In view of this Swadeshi Jagaran Manch has started an online petition. Well known economist and Swadeshi Jagaran Manch’s national council member Prof B.M.Kumaraswamy addressed an online press meet today. Here is the gist from the press meet.

Majority of world’s population today is plagued by the fear of infection with Corona. As big companies have monopoly rights due to patents on medicines and vaccines for the treatment and prevention of this infection, those are not accessible to everyone. Right to life of humans is a universal fundamental right. By giving unlimited rights to make profits from the patents of some companies, the right to life of crores of people is being compromised, which cannot be allowed to happen.

In order to make these vaccines and medicines cheaper and accessible, an intensive campaign is being launched by the people of India to transfer the technology of these vaccines and medicines by making them patent-free. Although a number of drugs related to the treatment of Covid are being produced locally, the quantity available is insufficient to meet the growing demand due to the severity of the problem.

The corona crisis is almost over in 6 countries where the adult population has been almost fully vaccinated, such as Israel, America, United Kingdom etc. Therefore, immediate vaccination of the entire adult population of the world including India is necessary. For this, Swadeshi Jagran Manch has launched a mass awareness campaign, seeking to make Covid vaccines and drugs patent-free, and to make their technology accessible to all producers capable of producing them. Under this, “Universal Access to Vaccines and Medicines” that is, UAVM has been started seeking complete access of vaccines and medicines across the country and the world.

Under this endeavour, webinars, seminars, demonstrations etc are being organised and mass contact including online signature campaign is going on.

In India about 200 crore doses are required to vaccinate at least 70% of the population. For this there is an urgent need for large scale production, for which international technology will be needed. Measures would be required to facilitate the transfer of technology and to overcome the barriers related to intellectual property rights, including patents and trade secrets.

Under the ‘Universal Access to Vaccine and Medicines’ campaign cooperation is being sought from various social, cultural and other organizations, educational institutions, enlightened people, academics, judges from India and abroad. An international conference in this regard was also organized by the some universities and Association of Indian Universities on 28th May 2021.

120 countries have so far supported the proposal of the Government of India in the World Trade Organization, along with South Africa, to facilitate patent-free vaccines and medicines made in October itself, seeking waiver from TRIPS agreement. We strongly urge the countries / companies / individuals groups opposing this proposal to stop opposing it in the interest of humanity without any delay.

UVAM strongly urges all governments of the world and the WTO:
• All the facilities including technology transfer, availability of raw materials, trade secrets should be ensured for all potential manufacturers including trade secrets, in order to increase the production of vaccines.
– To ensure abundant production of Remdesivir, Faviracire, Tociluzumab and new medicines like Molnupiravir.
– Effectively control the prices along with adequate production of vaccines and medicines at the global level.
– To speed up diplomatic efforts through WTO, G-7, G-20 and other global forums for achieving the objective of TRIPS waiver. 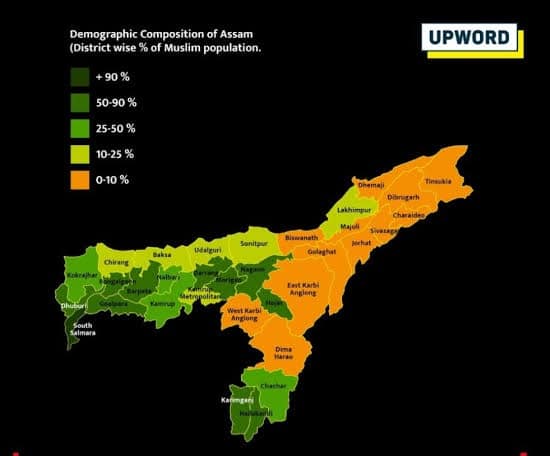