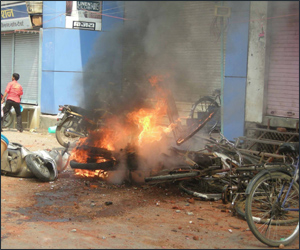 ARINDAM CHAUDHURI | New Delhi, June 3, 2011 09:19 The road to hell is almost always paved with noble intentions. In the Indian democracy, this has been proven true a countless number of times. I am afraid we shall be headed yet again towards hellish times if a new policy […] 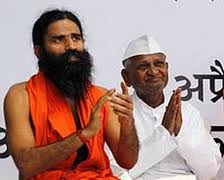 OUR country’s greatest security threat is methodically expanding its spheres of influence into the traditionally unstable regions of troubled North-East. Latest analysis reports of the South Asian Intelligence Review published said: As per the report, CPI (Maoist) under a strategy to rope in sub-national armed grouping in the country’s periphery […] 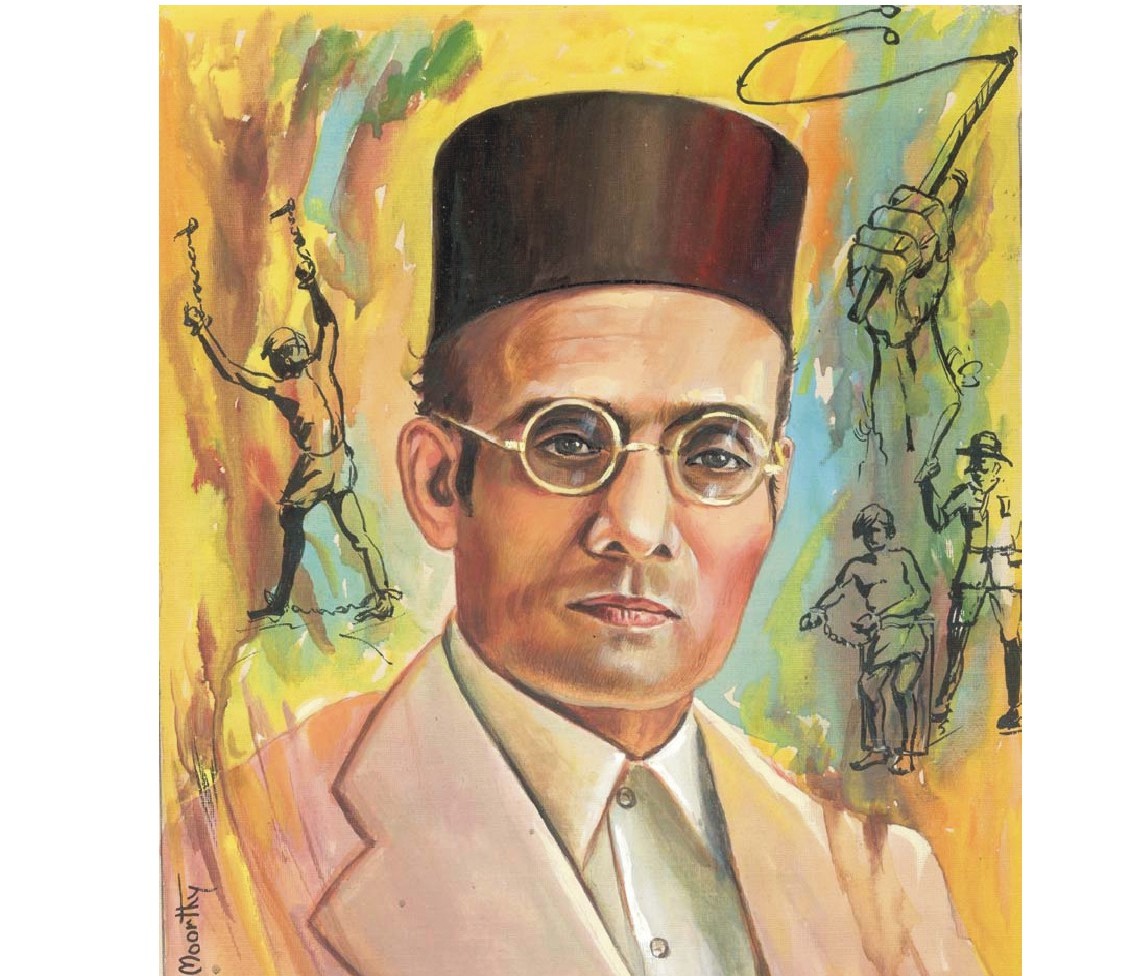 Last Saturday, May 28, was Veer Savarkar’s birth anniversary. This great revolutionary was born in 1883 in Bhagur, a village near Nasik in Maharashtra. A born genius that he was Savarkar had a rare talent in poetry and his poems were published by well known newspapers when he was hardly […] 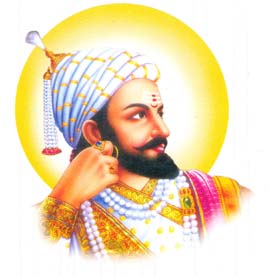 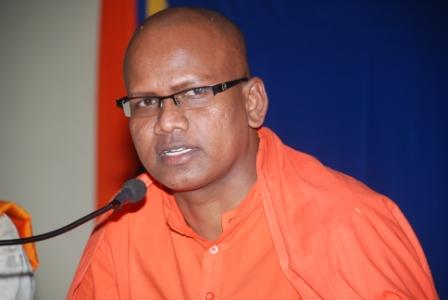 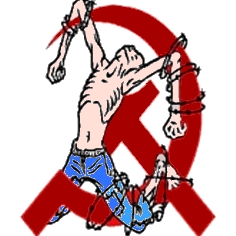 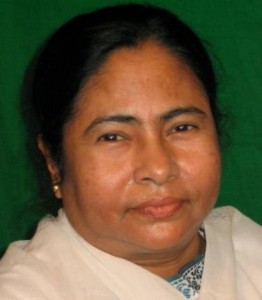 Francis Fukuyama is a bright political thinker but many disagreed with him when in 1992 he wrote a book titled “The End of History and the Last Man”, in which he observed: “What we may be witnessing is not just the end of the Cold war, or the passing of […] 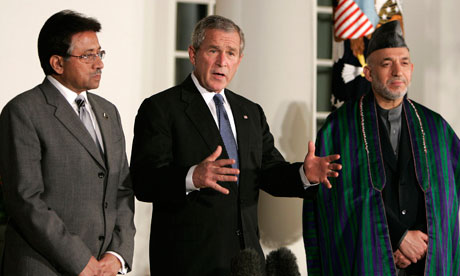 Without doubt, this month’s earth-shaking event has been Osama bin Laden’s execution in the Abbotabad compound where he had been living in hiding for some time past. Karan Thapar is an aggressive TV interviewer. He does a weekly feature DEVIL’S ADVOCATE on CNN-IBN. His last interview was with Gen. Musharraf […]

U.S. HAS MADE PAKISTAN WORLD’S MAIN TERRORIST SANCTUARY: L K Advani On May 1, at 11.35 p.m. Eastern Standard Time, U.S. President Barack Obama made a dramatic television appearance to announce that Osama bin Laden, mastermind of the September 11, 2001 outrage, had been tracked down and shot to death […]