by Vishwa Samvada Kendra
in News Digest, Others
242
0

Lack of courage, series of compromises with appeasement as its aftermath stand out as prime reasons for the partition of India in 1947 said Ram Madhav in his speech. Dr. Babu Rajendra Prasad who had written a book in 1946 against the partition of India later became the 1st President of divided Independent India. Pandit Jawaharlal Nehru terming partition as a fantastic nonsense earlier became the first prime minister of the divided Independent India and was one among the prime signatories of the 3rd Jun 1947 partition plan Ram Madhav reminded the audience. Mahatma Gandhi had responded to the idea of partition earlier in negation and had said, “vivisect me before you vivisect the nation.” But the dark chapter had occurred and Bharat lost close to one-thirds of the land in 1947 said the speaker. Ram Madhav also said while Pt. Nehru and others were taking oath in Delhi Gandhiji was at Kolkata sympathising with those families who were suffering due to the draconian partition. 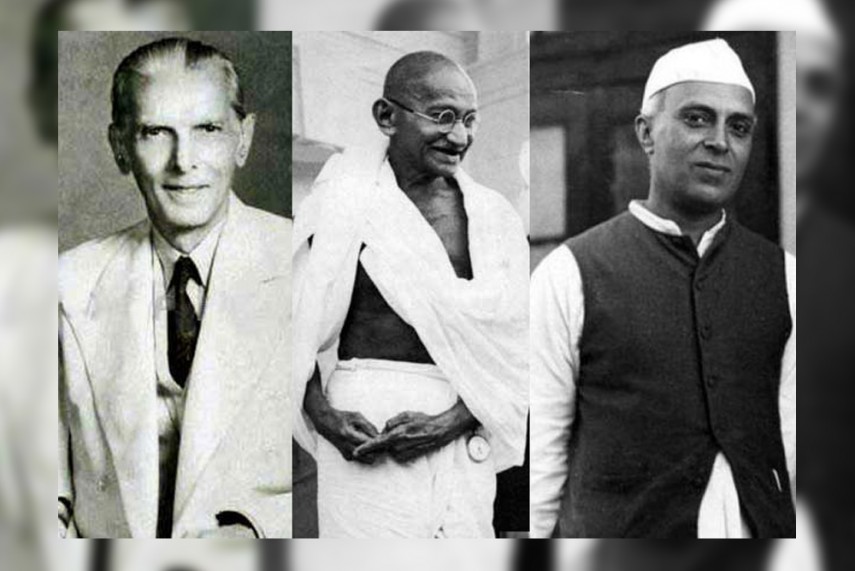 Speaking of the history in 1905 when the Bengal partition was proposed and according to Lord Curzon terming it as ‘settled matter’, the nationalist leaders of the then Bharat including Gopalakrishna Gokhale, Lokamanya Bal Gangadhar Tilak, Lala Lajpat Rai, Bipin Chandra Pal had protested against the British. The period between 1905 to 1911 which led to Swadeshi movement, also called as Vande Mataram movement shocked the British and the annulment of Bengal partition was declared. While in 6 years we were able to reject Bengal Partition why did we fail in 1947 questioned Ram Madhav in his talk.

Deciphering the four decades of the leadership, Ram Madhav outlined the reasons for the dark chapter in the freedom struggle. He attributed such a transformation to the growing influence of  Muslim League, which was not the voice of all Muslims, but select elite Muslim political aspirants and their deceitful nature. While there were multiple Muslim leaders who emerged in the past echoing a separate place on the basis of religion, those were thwarted by the common Muslims and was never valued. However the birth of Muslim league at the same time of Bengal partition which the former understood to be a benefiting factor for a Muslim separate state grew to influence the Congress political leaders for their aspirations.

The culmination of World War 1 with a democratic rule in Turkey – dethroning the Khalif and the voice of Khilafat movement growing in India was taken up to mainstream although there was no visible relation of Khilafat to the Indian Independence struggle. The appeasement started here took the direction of pleading the Muslim league to fight with the Congress  against British. The Congress under the illusion had decided that securing Independence without Muslims in the mainstream, was next to impossible. The leadership of Congress also was given into the hands of Moulana Mohammad Ali of the Muslim League despite having nationalistic Muslim leaders in its fold.

Ram Madam explained how the Kakinada Congress conference under the Presidency of Moulana Mohammad Ali in 1923  had opposed the singing of Vande Mataram by Vishnu Digambar Paluskar which was in vogue from 1900s. The Congress had yielded to Ali’s immature cry that Vande Mataram would hurt Muslim sentiments. Few years later when the flag committee unanimously had decided the national flag as saffron flag, it was rejected to bring in a Muslim colour element into it. The language of Urdu which was not essentially a Muslim language was coupled with Hindi to generate a new language called Hindustani where Bhagwan Ram was called Badshah and Sita Mata as Begum, Vasishta Maharshi as Maulavi. Swami Shraddhananda’s (who was taking up Shuddhi movement through Arya Samaj) murder by a Muslim fanatic was not condemned by the then Congress thinking that Muslim league would get irated.

Until the time Muslim league got its importance, Mohammad Ali Jinnah was a Tilak follower and a nationalist believer. He saw the opportunity of jumping the ship to Muslim League and became a prominent leader so much so that Mahatma Gandhi though paraded to his home requesting him to disregard partition of Bharat and Jinnah would never listen Ram Madhav said in his talk.

The partition of Bharat was not easy going and an mere geography defining exercise. Muslim league’s influence in the parts of today’s Pakistan was mediocre while on the basis of religion Akhanda Bharat was divided. Historians have noted that the partition killed Hindus in Pakistan and literally (not metaphorically) have described the river Sindhu flowed red in colour with loss of Hindu lives. The warning of stalwarts of the likes of V D Savarkar’s infamous “If you(Muslim league) come, with you, if you don’t, without you; and if you oppose, in spite of you”  was ignored completely he concluded.