Smriti Irani, Union Minister for Textiles spoke today in Disha Bharat’s 15 day lecture series on the topic of New India : Marching towards Vishwaguru’ through the Facebook page of Disha Bharat.

Smiti opened her speech quoting the four decade old quote of British historian Arnold Toynbee on importance of Indian or Hindu values. Toynbee had said the salvation to mankind could be achieved by emulating the Indian way she said. 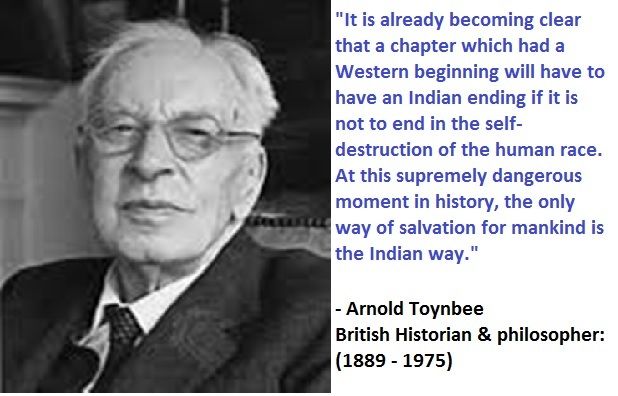 While anybody speaking about Vishwaguru points at education and academia. Is Bharat to be seen as a leader leading the way only by ways of Education? Smriti answered that trade, skill, culture,  cultural cooperation have always been at the forefront for Bharat’s thinking and time and again Bharat has proved that it is the obvious leader in those aspects. On cultural cooperation she quoted RSS Sarsanghachalak Dr. Mohan Bhagwat,’stop looking at world as global market, start looking it as global family.

Minister Irani also reminded the audience of the better handling capability of the pandemic in Bharat as compared to others and the world had worried as to how Bharat would come out of it. She said the support from tribal and rural community in imparting the supreme knowledge of discipline has helped to a great extent and we own the success of winning over pandemic to it. She also elucidated how the distribution of HCQ and medicines and speed in production of PPE kits showed the world that Bharat and its people came together like never before when challenged. Bharat has been accepting challenges for a long time and reaching out to others and uniting to better serve humanity is to be highly appreciated.

Speaking on upskilling ourselves she stressed on the point that a person skilling will not only help him, will also help grow the community around him grow and also help the country grow. Bharat as Vishwaguru the essentiality lies in skilling and helping others also up skill. Bharat with it unique and intrinsically different culture teaches spirituality which can help extend all help to the world. Never being invaders, Bharat always stood as knowledge centres and celebrated the world  learning through Takshashila, Nalanda and the thought being Vasidhaiva Kutumbakam.

Scientists, mathematicians, engineers have been at the forefront leading the countries but we ought to appreciate out ancentors contribution on various fields she said. The Indian school of mathematics has shaped the modern world but the hesitation in accepting  has to go she added. She urged the audience to read ‘Thr Wonder That was India’ to understand the country and the might.