06 Feb 2019, Mysuru: Manthana, Mysuru an intellectual forum had organised the book release of ‘Facets of Terrorism in India’ in the city authored by Sri R N Kulkarni, Retd Intelligence Bureau Officer, GOI. Hon Defence Minister of Govt of India, Smt. Nirmala Sitharaman released the book and Dr. Sudheendra Hanumantha Rao who is the Dean – Student Affairs at MYRA School of Business spoke about the book.

In today’s world, terrorism is more like an octopus which has tentacles spread all around and writing about such a menace can only be done by people who have seen it closely Defence Minister Smt Nirmala Sitharaman said in her address. Act of terrorrism serves two purposes of destruction and bringing in fear she said and opined how young minds are lured to get into terrorism which has truly has helped none. Minister lashed out at the set of political leaders for personal gains who sympathised with terrorists and the rush of seeking proofs in the wake of the recent Balakot air strikes by opposition could have come by standing with the Forces for the Pulwama relaliation she said.

Speaking about the book, Sri Sudhendra said the author has elucidated how the Sanathana Dharma based name of the nation Bharata had to become Hindustan due to the onslaught of invasions, violence, conversions and troubles put forth on the Dharma we practiced. The essence of Bhagavadgita which says war is inevitable to uphold Dharma. But some texts of Islam preach unrest and perpetuates war is something which everyone needs thorough understanding he said. Jihad, being used as a tool to convert Dar-ul-Harb to Dar-ul-Islam is being eternized in the world from times immemorial but sadly got the traction by the world only after the 9/11 attack he said. He explained how the book unfolds itself with regards to the story of Kashmir and how Azadi got converted to the bane of Jihad which has been pushed by the neighboring Pakistan and the terror groups it is supporting. 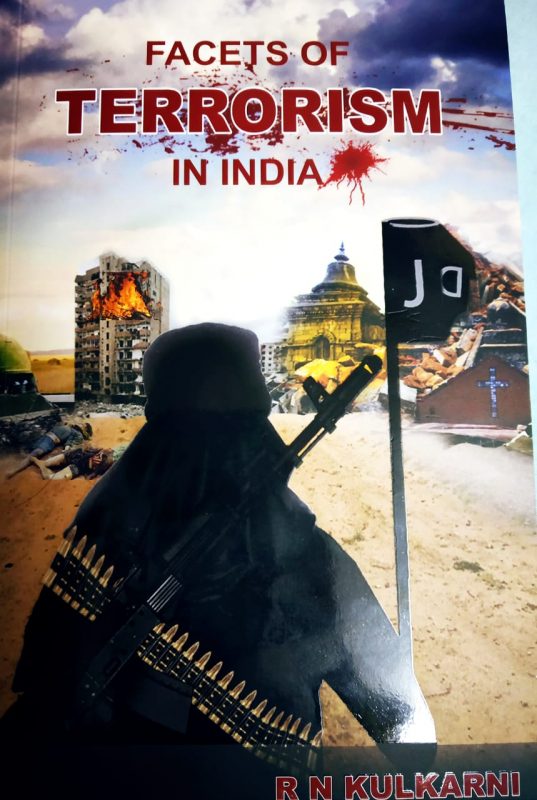 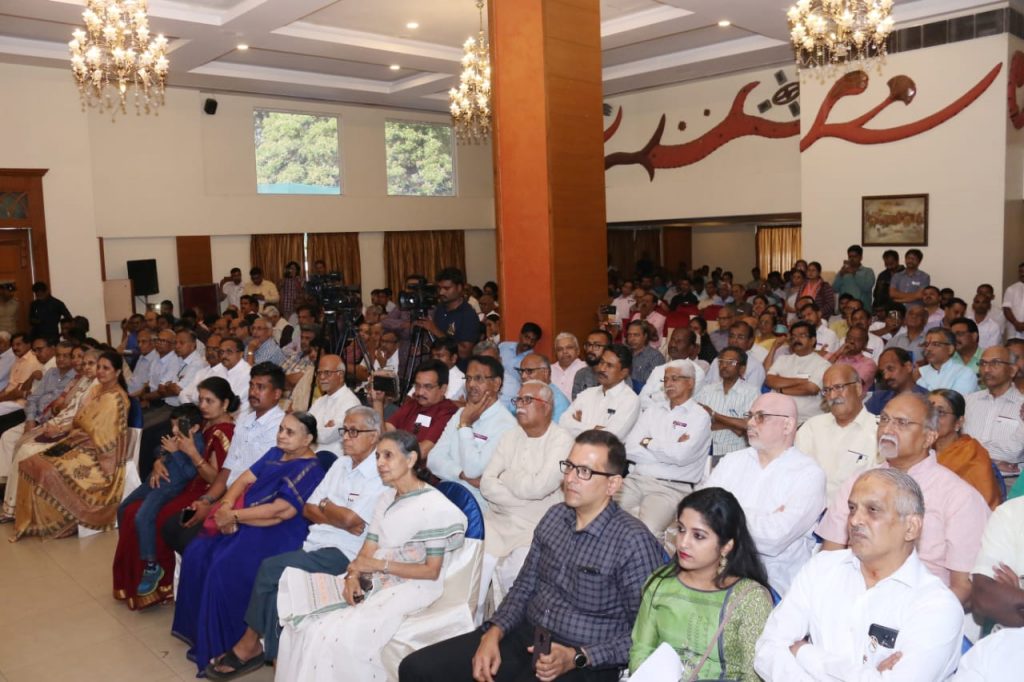