New Delhi, Sept. 24- The RSS’ Sarsanghchalak Dr. Mohan Bhagwat ji said today that women are capable of taking care of themselves and men shouldn’t think it is they who know better about how women can make progress.

While releasing the report ‘Status of women’ in Bharat, he further added the change for women should begin from each individual home.

The study was conducted by Drishti Stree Adhyayan Prabhodhan Kendra, a women’s study centre has been working for more than two decades in researching and understanding the vital and important issues regarding a women’s status in the society. Dr Bhagwat said this is a landmark study.

The Study was conducted across all 29 states and  five out of seven Union Territories making it one of the most comprehensive study  of women in Bharat in recent times. Women above the 18 years of age were the unit of analysis and total 43255 women were interviewed. A separate study on similar lines was conducted on girls below 18 years of age group. 7675 girls from 5 regions, 25 states, 2 union territories and 283 Districts were interviewed.

Under the survey, 26 separate studies were conducted in addition to the overall assessment of health, education and employment of women.

“This widespread survey will be definitely beneficial to central and state governments as well as various voluntary organisations.  In addition to education, health, employment and safety, the issues covered in the survey are multi-dimensional such as women in a family to women in politics, women in slums to women in border areas. We have authentic statistics and observations on women in  Bharat,” said Anjali Deshpande, Secretary, Drishti. 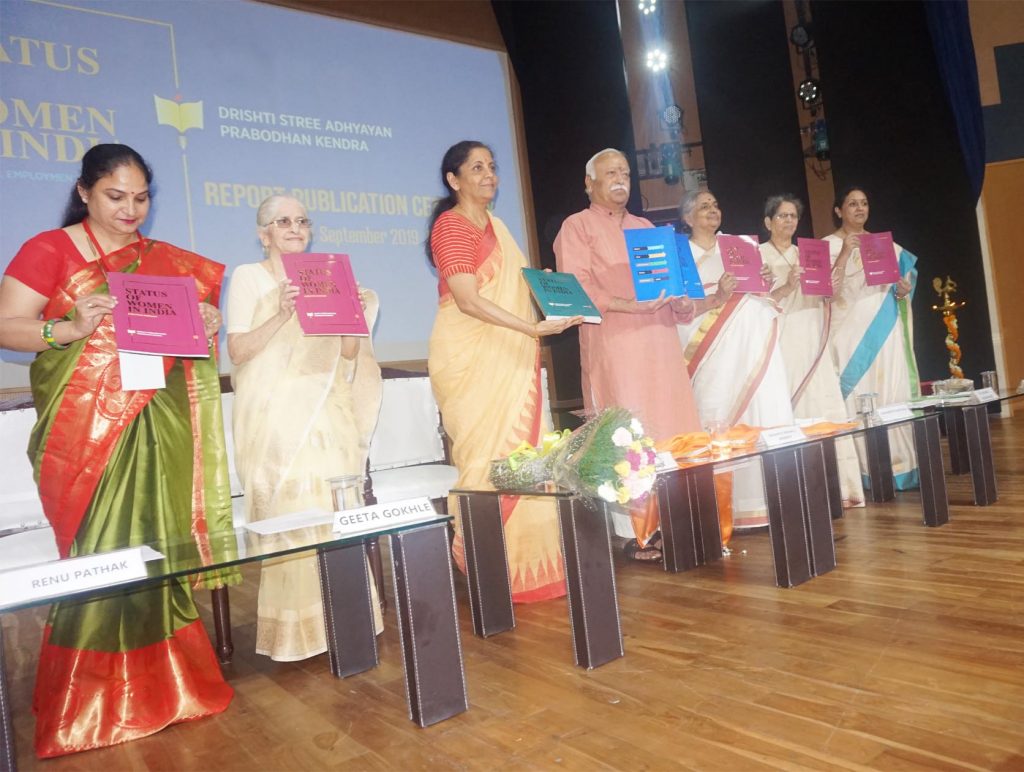 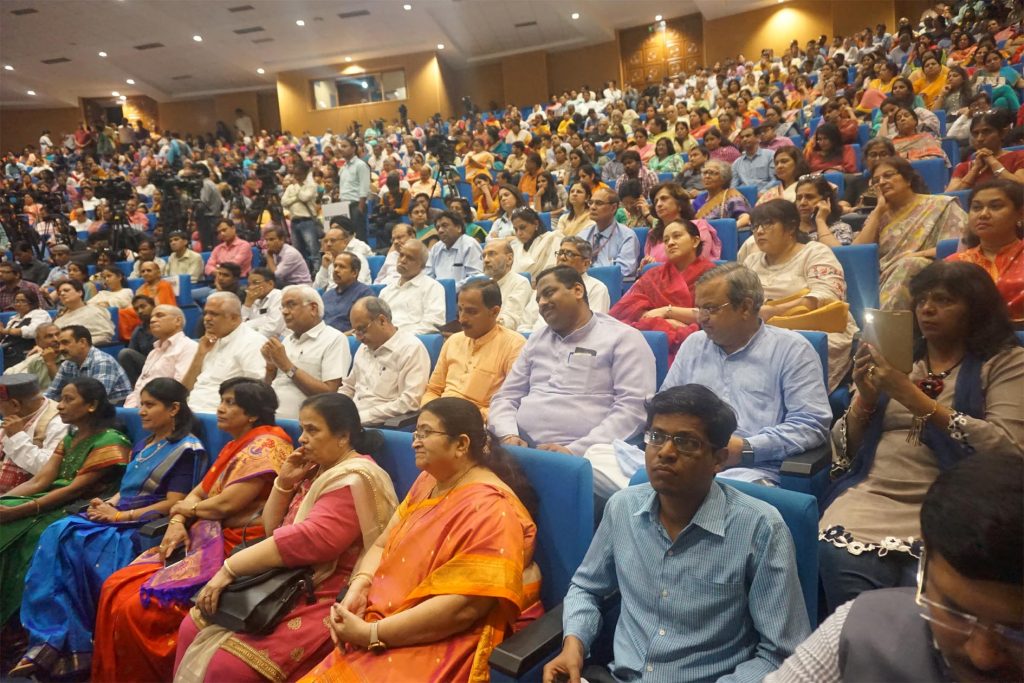