As Prime Minister Modi lays the foundation stone for Shri Ram Temple in Ayodhya, it marks a slow but historic shift in the evolution of our great nation Bharat. 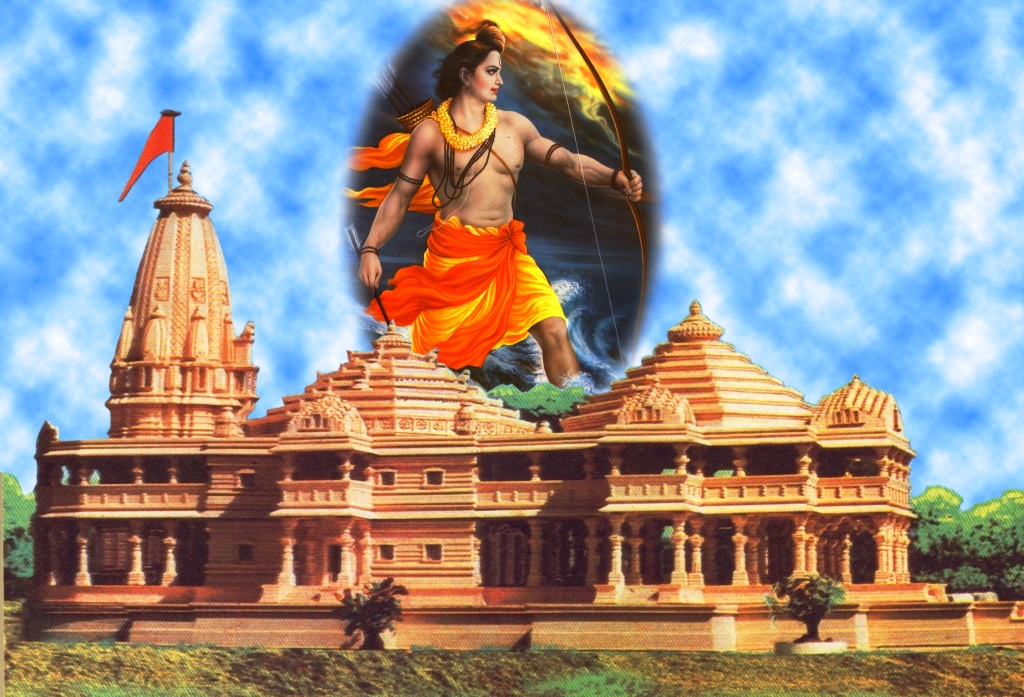 Before Babur many invaders had plundered numerous temples, but when he destroyed the temple in Ayodhya, his intention was not only to loot. Building a mosque on a site which many believed to be the birth place of Prabhu Sri Ram was to humiliate and demoralize its followers. After this tragedy Sanatana Dharma faced many more assaults by various agencies with varied intentions. During this period Christianity and Islam spread and engulfed whole of Europe and Persia. Both of them were resisted in Bharat. As paganism gave way to these neo-religions in most parts of the world, Sanatana Dharma stood defiantly. Many philosophers believe that while most paganisms are based on beliefs, Sanatana Dharma was a way of life, i.e. Samskruti [culture].

Temples of those times were not only places of worship but a cradle for nurturing and developing this Samskruti.

According to Veer Savarkar, Samskruti is the thoughts, actions and achievements of that society. Thoughts of a society are reflected in its art and literature while actions and achievements are reflected in its history and systems. Thus all these are an integral part of Sanatana Dharma. An attack on Shri Ram Temple was an attempt to destroy this Samskruti. Attacks and resistance continued for many centuries. Even though India gained political independence in 1947, attacks on its Samskruti continued. This time by Nehruvian and Leftist ideologues aided by selfish politicians. Six decades later, India is a civilization which is most misunderstood by its own people.

Noted historian Dharampal writes in his book, “… what continues in the government as well as the non-governmental spheres is in a great measure that which the British created during the period of the demolition of Indian institution and structures between 1760 and 1830…” To quote T.S. Eliot, between the reality of India and its idea fell the big shadow of modern Indian education. Dharampal regretfully goes on to say “… even if this substantial elite could not internalise the Indian past and shape its future accordingly, if it had any creative capacity it could have certainly internalised what it had learnt from the west, and used this learning, by recasting it into an Indian idiom, for India’s benefit. But even in this it has failed dismally …… a time will soon come when India’s polity will begin to reflect not only the aspirations and urges of our society, but also its manner and idiom “. Dharampal ends optimistically though “ Gandhiji had written to someone that no quick results should be expected, and that the situation created by an enslavement of 150 yrs. would take at least half that much time to restore India to health “

The struggle for a temple in the Ram Janmabhoomi, symbolises the struggle of Indic or Bharatiya thought process. The greatest disservice to this struggle will be to view it in the narrow prism of Religion. This does not mean, we go back to the pre-Babur era. Lots of water has flown since then, in the words of Deen Dayal ji, Ganga in Banaras cannot be turned back to Haridwar, it must inevitably flow onwards. The way forward is as Sri Aurobindo said “India can best develop and serve humanity by being herself and following the law of her own nature. This does not mean, as some narrowly and blindly suppose, the rejection of everything new that comes to us in the stream of time or happens to have been first developed or powerfully expressed by the west. Such an attitude would be intellectually absurd, physically impossible and above all, unspiritual.

True spirituality rejects no new light, no added means or materials of our human self-development. It means simply to keep our center, our essential way of being, our in-born nature and assimilate to it all we receive, and evolve out of it “ Sanatana Dharma does not believe in dogmas, it is constantly evolving i.e. an Organic Evolution. Like science it is based on principles rather than practices. Sanatana is eternal.

Dharma means to bind, to sustain, to nurture and to support life/society. Today debates and discussions are based on individual rights and freedom versus duties and responsibilities. What if they were centred on Dharma? Would wearing facial mask be an issue in COVID times? 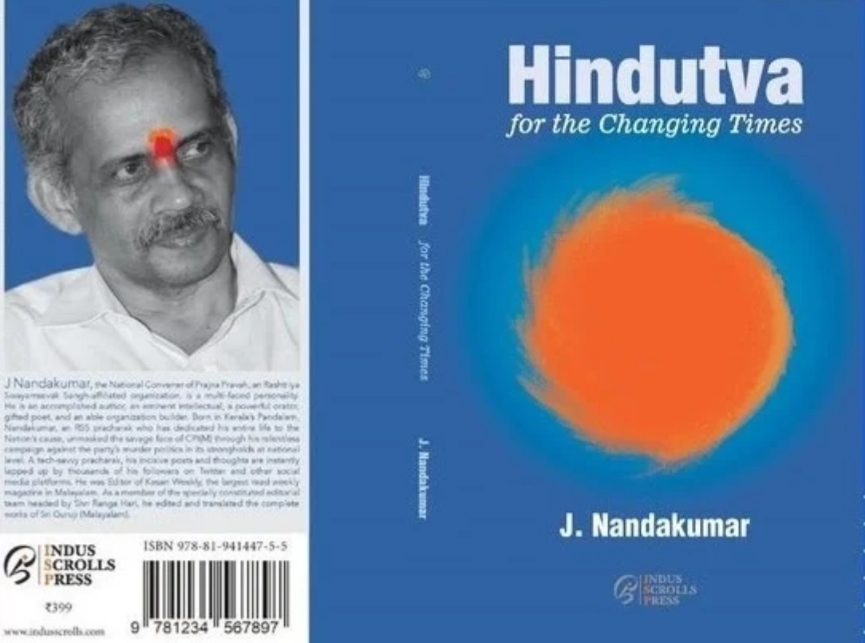 As the nation evolves it needs to meet certain issues head on. The way forward is as senior Pracharak and convenor of Prajna Pravah, J.Nandakumar writes in his book, Hindutva for the changing times “…to emphasise on the commonalities that exist among Indian people belonging to different faiths rather than hyping or harping on the differences. Uniformity is not what we aim at, but assimilation. This is consistent with the abiding spirit of India”.
In my opinion this is the true nature, Swabhava of Bharat.

Ram temple will become the Base of a strong and glorious Bharat: Dr. Surendra Jain, Central Joint General Secretary of VHP

Toilets in all schools of India by Mar 31; orders Supreme Court