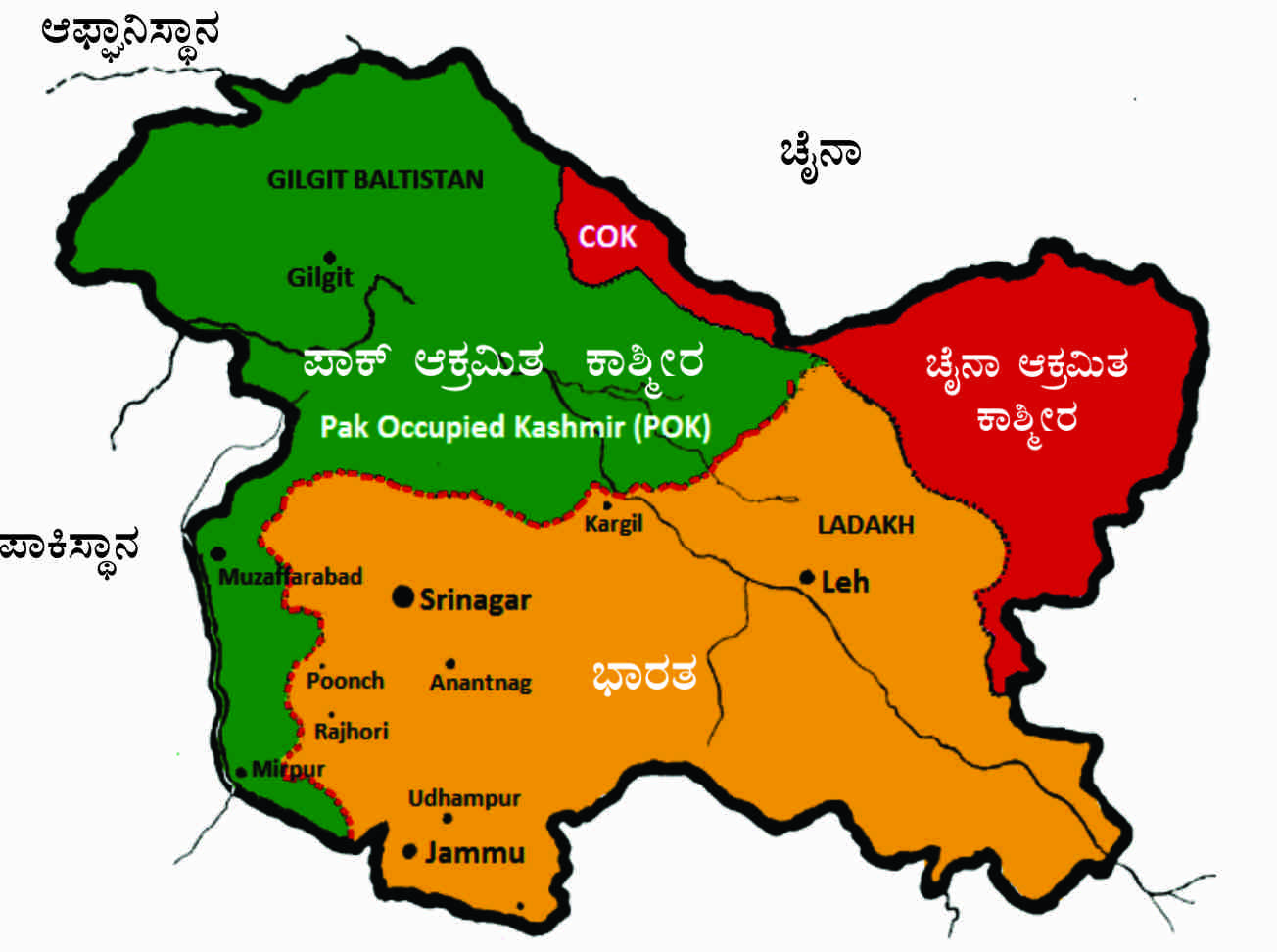 05 August 2019, Bengaluru:  Jammu Kashmir Study Centre (JKSC) Karnataka Chapter in its press release has welcomed the Union Government’s move to repeal Articles 370 and 35A of Constitution of India. In its release issued by its President, Major R D Bhargava has said, ‘The article 370 and 35A were […]