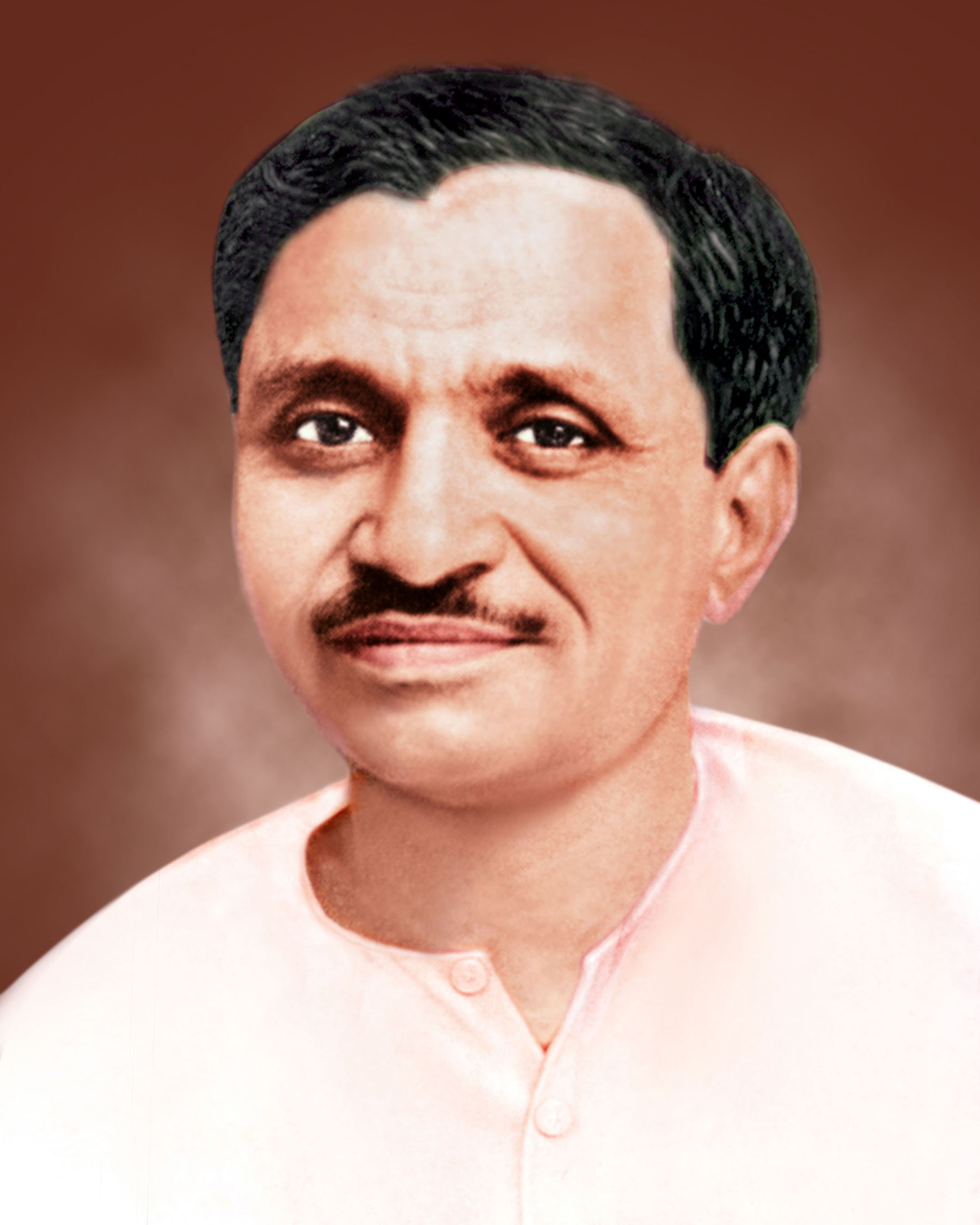 Deen Dayal Upadhyaya, a swayamsevak, was pitchforked to lead Jana Sangh at a critical juncture in party’s history Syama Prasad Mookerjee walked out of Jawaharlal Nehru’s cabinet due to ideological differences and started the Bharatiya Jana Sangh (BJS) in 1950. When he approached the RSS for support, the leadership decided […]