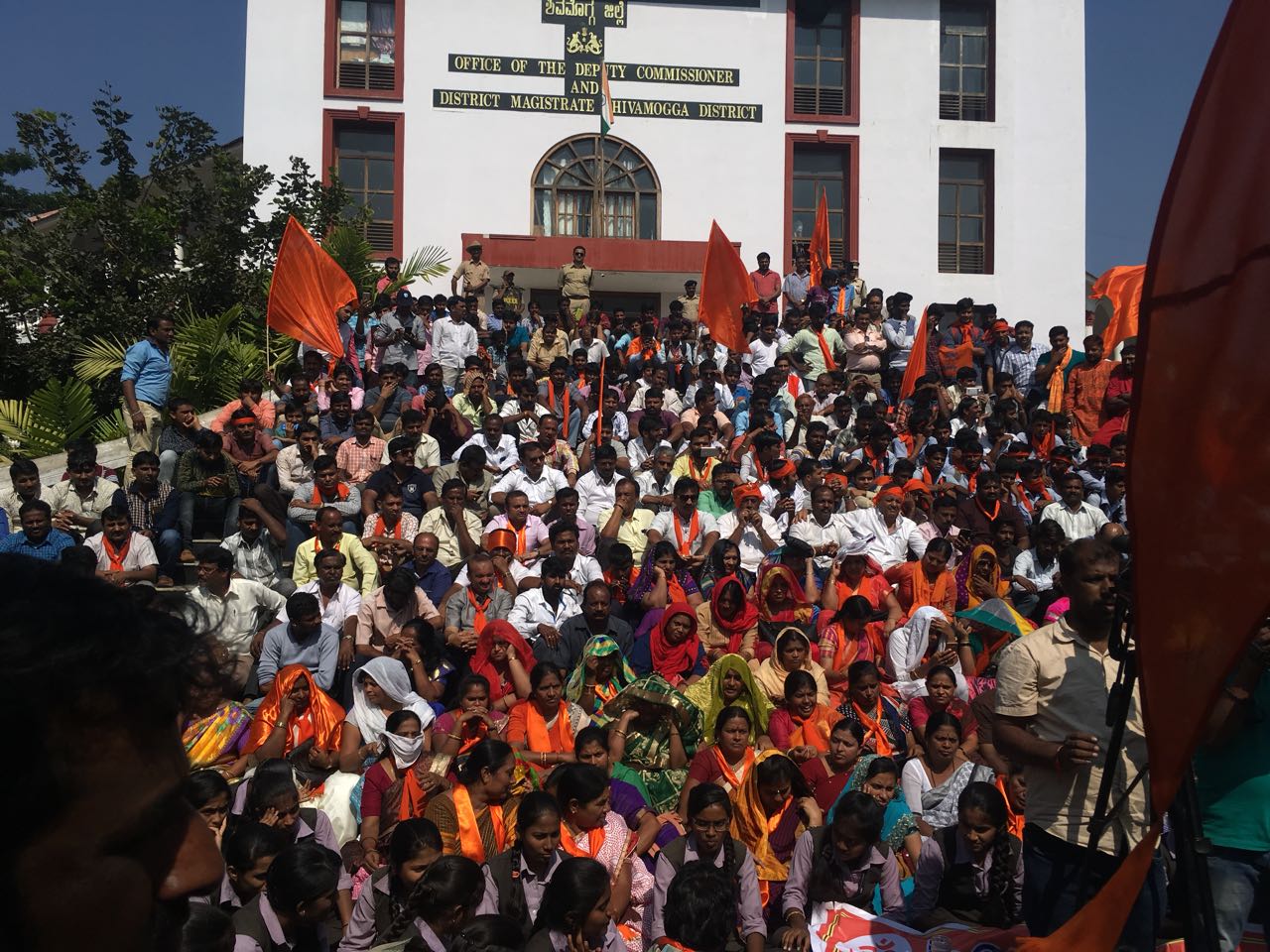 Hindu Hitarakshana Samiti, in all districts of the state condemning the increasing murders of Hindu activists. BJP,Vishwa Hindu Parishat(VHP), Bhajarang Dal, Hindu Jagarana Vedike and many organizations supported and participated in the protests. There has been a rampant increase in the killing of Hindu activists by the fundamentalist Muslim groups […]