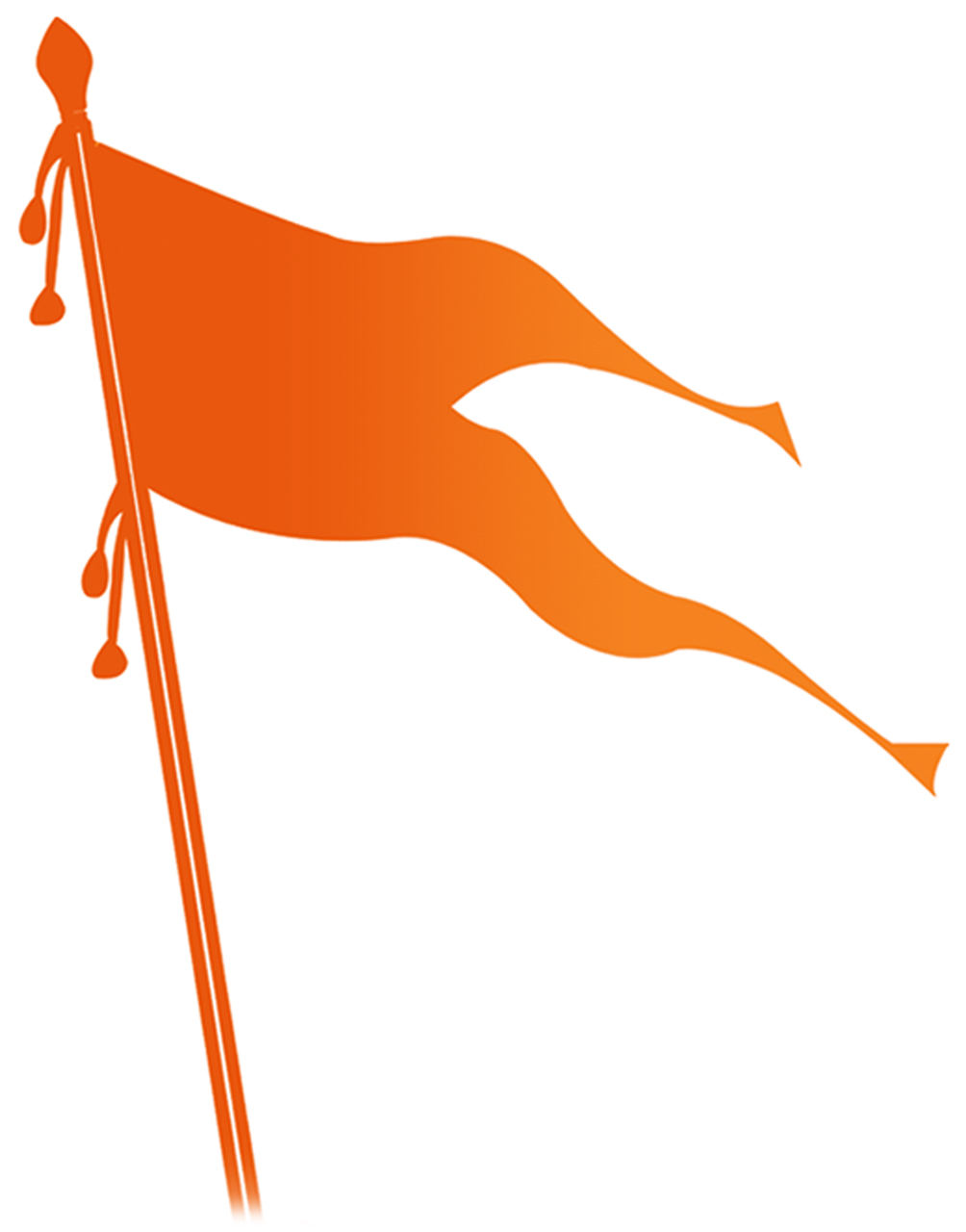 Hindu Activism outside the Sangh Parivar  By Dr Koenraad Elst, Thursday, August 18th, 2011 COURTESY: http://www.chakranews.com/hindu-activism-outside-the-sangh/1465 “An RSS man”, that is how the Indian media and the Western South Asia scholars label anyone known as or suspected of standing up for Hindu interests. In fact, there have always been Hindu activists outside […]