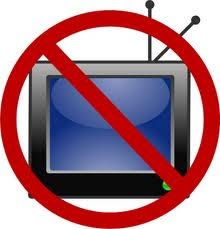 COIMBATORE: J Ajaykumar sells television sets for a living, but sold his own TV a few months ago when he realized that his three-year-old daughter refused to eat unless her favourite show was on. “She and her nine-year-old brother didn’t play. We realized that they were growing up with an […]